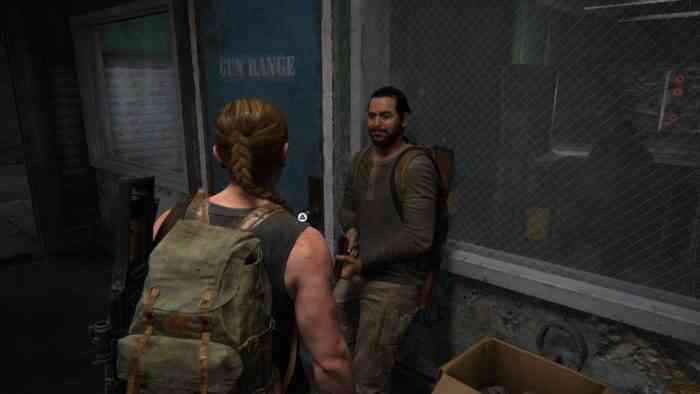 “Look… I know y’all think I’m handsome. But I’m not quite as handsome or talented as Alejo Edda, who brought Manny to life. Miss you, brother.” While Manny looks sort of like Neil Druckmann, it makes sense that the game director wouldn’t want to play such a big role in the game. Despite his debunking that included tagging Alejo Edda on his official Twitter account, some fans continue to circulate the rumor while questioning Druckmann’s integrity.

The Last of Us Part II has been on the receiving end of Metacritic user review bombing and the rumors about Neil Druckmann’s self-insertion are used in some of the negative reviews. Considering Alejo Edda and Manny both look similar to Neil Druckmann in some ways, we get the confusion with a portion of the audience but it isn’t worth questioning a game directors integrity over a rumor. While there was some cut content in the game, it doesn’t seem like Druckmann was ever intended to be in the game as a character.

Did you think that Neil Druckmann inserted himself into The Last of Us Part II? Let us know in the comments below!