The Last of Us Part 2 finally launched on Friday and while Naughty Dog’s latest game was mostly received well by critics, so far its reception among the wider gaming audience has been divisive to say the least. Before the game came out, several major plot details that were leaked by hackers in April set off a firestorm of criticism against the game’s story. 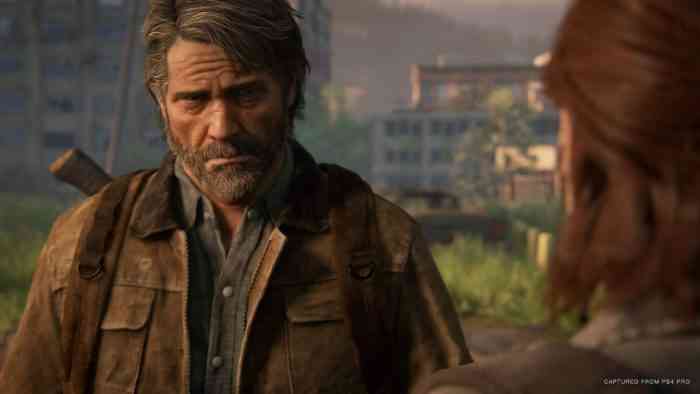 So, naturally, when the game released there were a lot of suspect user reviews on Metacritic despite the game having just come out with a singleplayer campaign that can last from 25 to 30 hours. The game’s creative director, Neil Druckmann, took to Twitter to poke fun at the review bombing.

Oh man… in just a few hours we have almost DOUBLE the number of user reviews for #TheLastofUsPartII than the first game received in seven years. Love that passion! 😘 pic.twitter.com/cXRfuUijNG

As of writing, the Metacritic user review score for The Last of Us Part 2 is 3.6 with more than 37,000 user reviews submitted.