Source Says Konami Is Bringing the Beloved Franchise Back

It’s been reported that Konami has two new Silent Hill games currently in development. A source that has been credited with accurately sharing Capcom leaks in the past spilled the beans earlier in the week regarding the plans for the franchise.

Twitter user AestheticGamer reported that Konami currently has plans to release both a traditional version of Silent Hill that we’re accustomed to and a Telltale/Until Dawn style episodic game to go alongside it.

“In other news while I’m dropping this stuff, and I think I can talk about this, I’ll mention there is a couple new Silent Hill games in the works. Konami about two years ago reached out to various developers to pitch ideas for two Silent Hill games, one a soft-reboot of the franchise, the other an episodic TellTale/Until Dawn-style game to go alongside the reboot. I don’t know anything more than that though, but I sure do hope Konami’s given it the appropriate budget and found the right developer to make those games succeed.”

AestheticGamer did go on to comment upon whether or not he believed Konami was planning to unveil these games this year.

“This is just a guess, but I’d say there’s a high chance one or both of those titles may be revealed this year, but we’ll see. I don’t actually know their plans or anything about these games other than their existence though, I don’t know much about the inner workings of Konami.” 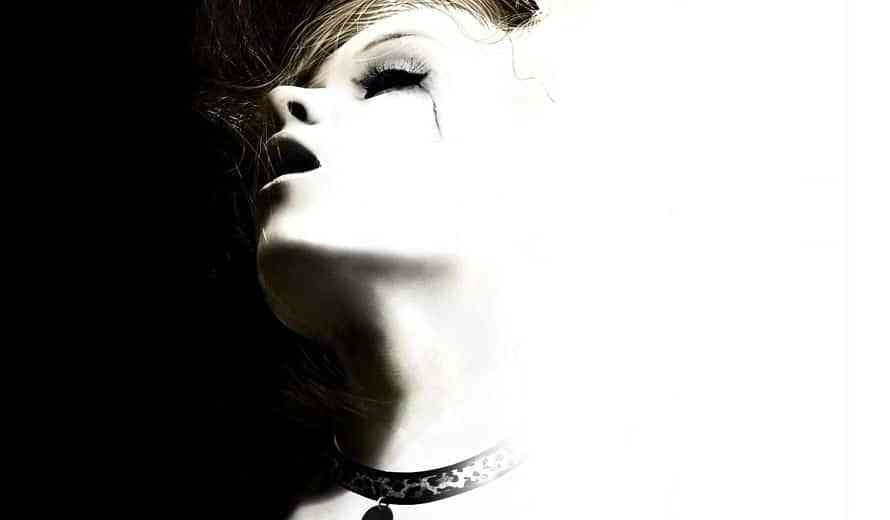 It’s hard to put any real weight behind that last quote, however, given AestheticGamer’s track record, I’d say his guess is as good as anyone’s when it comes to this sort of prediction. Either way, it’ll be very interesting to see what comes of these reports in the coming months.

Are you a Silent Hill fan? Have you missed the franchise? What’s your take on these reports? Sound off in the comment section below, and as always, stay social by following us on Twitter. We also just ranked the Top 10 Video Game Collaborations & Crossovers, so be sure to check what we’ve got at number one!