Pokemon GO Gets Reality Blending to Enhance the AR

Niantic Continues to Evolve the AR in Pokemon GO

Niantic Labs has made Pokémon GO even more realistic by expanding the AR capabilities with reality blending. The new feature includes real-world objects that obscure parts of the Pokémon which they can hide entirely behind such as trees, posts and furniture. The new feature has been added to Samsung Galaxy S9 and S10 devices as well as the Google Pixel 3 and Pixel 4, with more devices getting it in the future. Pokémon GO is available for free exclusively for mobile devices right now, with GO Fest 2020 happening next month. 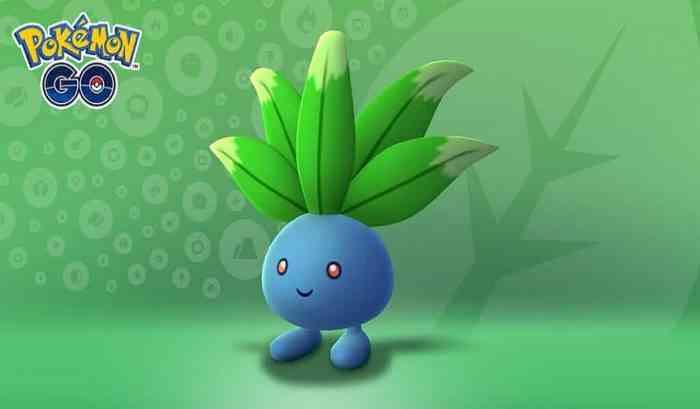 The technique known as occlusion uses a mix of hardware and software features on powerful, modern smartphones to map an environment and understand the shape and depth of real-world objects. The occlusion feature was showed off about two years ago with a video featuring Pikachu darting around a crowded public space filled with walking pedestrians, potted plants and benches. This demo showed the capabilities of the Pokémon hiding behind the objects scattered around the environment.

“Pokémon will be able to hide behind a real object or be occluded by a tree or table blocking its path, just like a Pokémon would appear in the physical world,” said Niantic product manager Kjell Bronder. “As Pokémon Go has grown throughout the years, trainers have been able to photograph, walk, and play with their Pokémon buddy. This new feature brings them even closer to reality… Techniques such as blurring potentially recognizable objects like faces or license plates are automatically applied to information that trainers choose to send to Niantic. Niantic does not collect or store any personal data in connection with this information and it is not tied to specific player accounts.”

“The research team has grown since the 6D.ai acquisition and now includes world-renowned AR researchers from Oxford Active Vision Lab and the University College London, among others,” said a Niantic spokesperson.

Will you be checking out the updated AR capabilities of Pokémon GO? Let us know in the comments below!