Both Steam And Epic

Rogue Legacy, the genealogical inheritance roguelite. is getting a sequel! Cellar Door Games is making all sorts of changes to the new title, which is heading to both Steam and Epic early access on July 23rd. Soon we’ll all be able to dive back into that generational whirlwind of death and conquest. 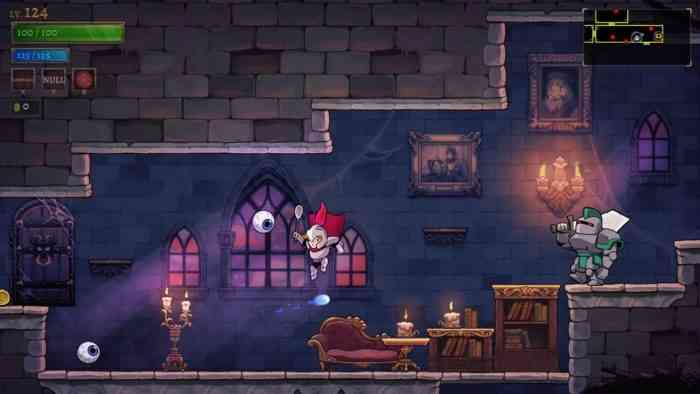 So what kind of changes are coming to Rogue Legacy 2? A new art style, with 3D characters on 2D backgrounds. New unique weapons, an upgraded biome generation system, an improved traits system, more accessibility options, and the introduction of heirlooms. I’m especially curious about off-shore banking and the universal healthcare systems, which are designed to help out total scrubs, such as myself.

Of course, this being Early Access, some of these features likely won’t be running right at launch. Cellar Door have still built up a lot of good will from that previous title, which might even carry them the roughest of releases. We’re living in a different world than that of the first game, however. Can we stomach yet another roguelite in a marketplace that’s getting utterly loaded with them? You can check out the first Early Access trailer embedded below.