Niantic to Allow Players to Recommend Pokestops in Pokemon GO

More Pokestops Could Be Coming to A Neighbourhood Near You

It looks like a widely requested feature is on it’s way – at least to Brazil and South Korea – that will allow Pokemon GO players to “nominate” nearby locations to be turned into Pokestops. 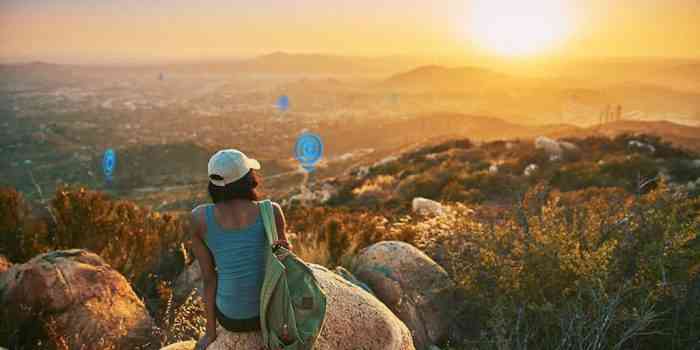 Niantic is releasing the first beta test of the system to trainers in Brazil and South Korea who have reached level 40 (with the exclusion of child accounts) and will allow players to nominate locations by submitting photos of it with a description. Nominees will be reviewed by people in the “Ingress Operation Portal Recon” project. The developer says the beta “may expand to more trainers or locations over time.”

Pokemon GO is finishing up an eventful summer and Niantic recently announced an “Ultra Bonus Event” to cap it all off. Be sure to let us know what you think of the recent developments in the comments, and stay tuned to COGconnected for all the latest gaming news!