‘Hollow Knight’ Launches on the PS4 & Xbox One Later This Month

Hollow Knight is launching on the PS4 & Xbox One on September 25th, according to its developers, Team Cherry. The popular Metroidvania game already came out on the PC in 2017 and came to the Nintendo Switch earlier this summer.

A YouTube gameplay trailer for the upcoming port can be viewed below.

PlayStation Plus users will receive a 20% discount on their preorder of the game, per an official PlayStation announcement. 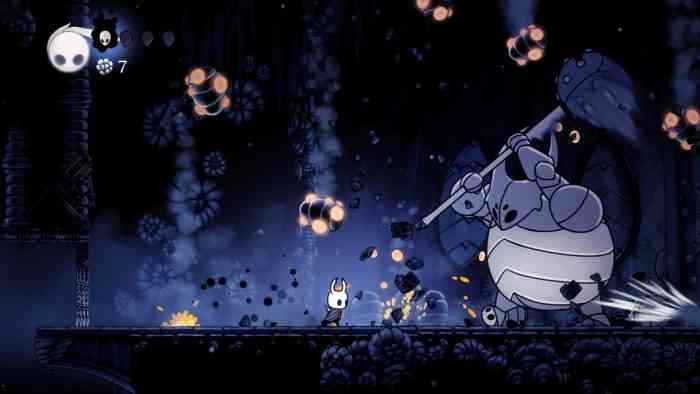 Here’s the game’s premise, according to the developers: “Descend into the world of Hollow Knight, the award-winning action-adventure through a world of insects and heroes. Explore twisting caverns, ancient cities and deadly wastes. Battle tainted creatures and befriend bizarre bugs. Uncover ancient history and solve the mysteries buried at the kingdom’s heart.”

What do you think about this game coming to the PS4 & Xbox One? Are you interested in buying or preordering it? Let us know your thoughts and opinions on this in the comments section below.