EA has announced today that they would like to ramp up their partnership with Disney in order to make more Star Wars games. The CEO of EA, Andrew Wilson, was recently involved in a live stream chat where he claimed that EA would like to crank out more Star Wars games in the future. Wilson said, “We’re going to double down on that partnership. Disney continues to be very very committed to the IP and to the canon.” 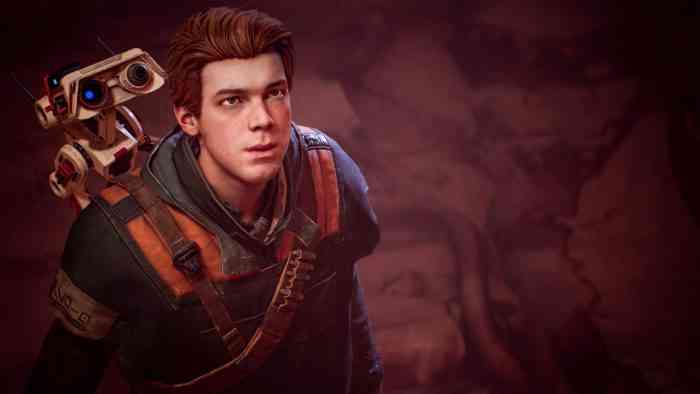 While EA might not have the best reputation amongst the gaming community it is hard to deny the success of their Star War titles at least from a business perspective. Not to mention there have also been a few standouts that have managed to gain critical acclaim too. For instance, the modern Battlefront series has been met with a lot of mixed reviews, however, games like Jedi: Fallen Order has been almost universally loved by both fans and critics alike.

EA has had its hands on the Star Wars IP since 2011 and it does not look like they are going to relinquish it anytime soon. Regardless of who is in control of making Star Wars games, having access to one of the biggest IPs in the world is nothing to scoff at.

Many Star Wars fans have been disillusioned by the most recent Star Wars trilogy on the big screen. The films might not have lived up to expectations but that does not mean the Star Wars brand can’t thrive in the world of video games. EA has a lot of power in the gaming industry as it is. This influence is only increased by being the only developer that can create Star Wars video games.

Do you think the Star Wars IP is in good hands? What Star Wars game would you like to see made? Let us know in the comments as well as on Instagram and Facebook.