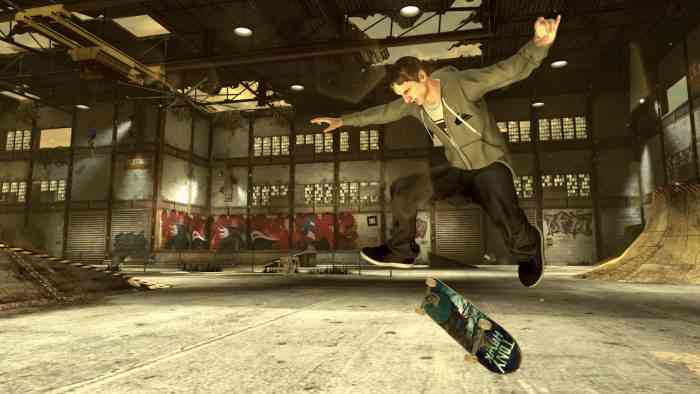 Fans of the series will recognize Huston from Tony Hawk’s Project 8 and Riley Hawk from Pro Skater HD and Pro Skater 5 who know join Tony Hawk’s Pro Skater 1 + 2. The rosters, levels, modes and a good amount of the original soundtrack are coming back from the first two Tony Hawk’s Pro Skater games and Vicarious Visions is working to recreate the gameplay that fans remember. The game has a deluxe edition and collector’s edition which both come with their own exclusive content and they are available for pre-order.

Will you be pre-ordering Tony Hawk’s Pro Skater 1 + 2 to test out the Warehouse demo? What other skaters should’ve joined the new lineup? Let us know in the comments below!

Crash Bandicoot 4: It’s About Time Coming to PC March 26
Next
Developers Confirm Ghost of Tsushima Will Have a Launch Day Patch
Previous
EA Plans to “Double Down” When it Comes to Star Wars Games