Fulfill Your Overwatch Legacy Thanks to Jeff Kaplain

During a recent interview, Overwatch 2 director Jeff Kaplan expressed the difficulty of being able to support legacy players the way they intend to release characters and maps on both games. Apparently the industry was hesitant to change in this way because this isn’t how sequels have functioned in the past but Blizzard is confident enough in the upgrades with Overwatch 2 that they’re willing to release the PvP content to all fans of the series. Overwatch 2 has no official release date but it’s expected on current-gen hardware. The original title is released and ready to play across PC, PS4, Xbox One and the Nintendo Switch. 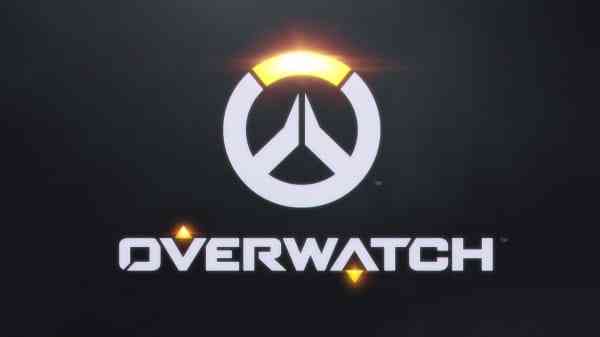 “It’s very challenging because the industry has done things the same way for so long. And so it’s hard to get people, push them out of their comfort zone and say, hey I think we could do it a better way,” said Jeff Kaplain. “The way that I try convince people, I try to tell them if we do what’s right by the players, they will be happy, we we will have a better game, and we will end up in a better place in the long run. Rather than having this short sighted thinking that’s usually driven by anxiety of ‘the only way to get players to play Overwatch 2 is to cut off all the Overwatch 1 players and starve them out and force them to come over and, you know, make that game just sort of die on the vine.”

“The fact that we were going to include all future heroes and all future maps, you know, moving forward on basically a boxed game was unheard of at the time,” continued Jeff Kaplain. “A lot of the people at the company had to take a big leap and go, wait, nobody else is doing this. And we challenged. We said, we think this is right: if I’m a player of the game this feels right and fair.” Certainly with the drama surrounding the recent Hearthstone tournament will be somewhat quelled with this progressive move on Blizzard’s part among the other announcements from BlizzCon 2019.

Are you excited to go to Toronto in Overwatch 2 or are you more excited for the cross-generational characters that will release alongside the game? Who’s your current main in the game? Let us know in the comments below!

World of Warcraft: Dragonflight Made It Easy to Reach Level 60
Next
Surprise Rick and Morty Game Out Ahead of Season 4
Previous
John Romero Might Make Another FPS Game