Overwatch Cosmetics Will Carry over to Overwatch 2

Overwatch 2 was announced yesterday. We got a look at a cool cinematic trailer, as well as some gameplay, and we can definitely tell you that it is indeed Overwatch. But is it really Overwatch 2 or just more Overwatch? There will definitely be new things, but are there going to be different things? Does it warrant a whole other game? In some ways, this is good for Overwatch players, because progress in the way of collecting Overwatch cosmetics will carry on to Overwatch 2. So, pack up all your best outfits and move out. 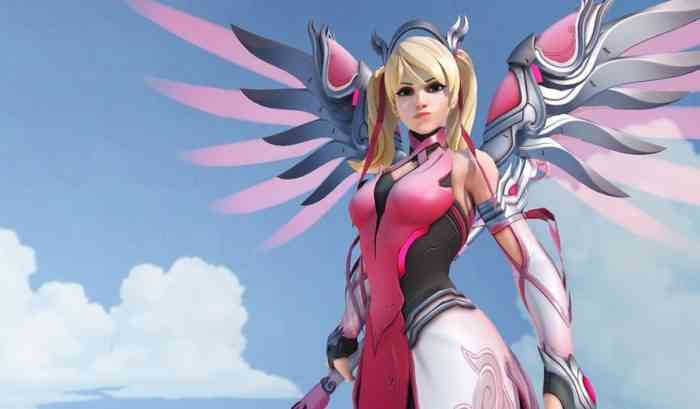 For those of you who are ready to graduate to Overwatch 2, you will be able to wear all your favourite skins on all your favourite heroes, because they will all transfer over. For those of you who are not quite ready for Overwatch 2, fear not. Apparently, all the PvP content coming with the next game will be available for the first game, for free. This means, the maps, possibly the heroes, maybe the new Push mode will be able to be played on Overwatch. It seems that only the content that will be exclusive to Overwatch 2 will be major things that Overwatch doesn’t already have.

The PvE, story missions, and character leveling seem to be the only big differences that the sequel will bring. To be fair, the game was only announced yesterday and there could be a bunch of stuff they have not announced yet. Hopefully, by the time it comes out, Overwatch 2 will look more like a sequel than just a full price expansion. There is currently no release date for Overwatch 2.

Do you think we need an Overwatch sequel? Let us know in the comments below.