More rumors have been proven true at BlizzCon today. Arguably two of the biggest announcements we will probably see have been the confirmation of Diablo IV and now Overwatch 2. These two are both huge titles for Blizzard and yet, could not be more different. Contrary to Diablo’s dark and bloody narrative, Overwatch 2 is coming out full of colour and hope. The cinematic trailer shows the team with new life in a grand reunion in a fight against a new enemy in Null Sector. Meanwhile, the gameplay trailer shows us new mechanics, modes, and yes, heroes. 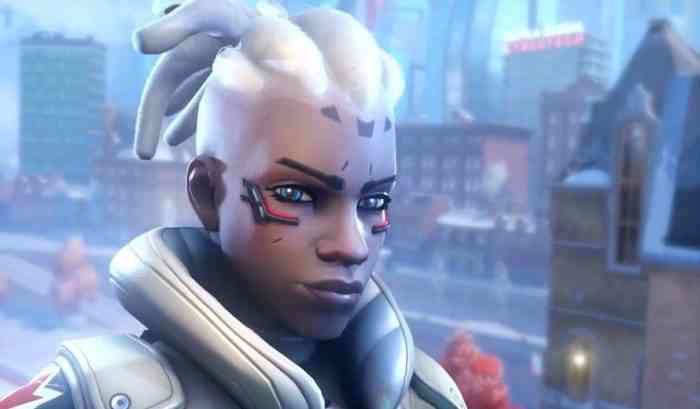 The cinematic trailer shows Mei, Tracer, and Winston; the only remaining members of Overwatch in a battle to save Paris from the invading Null Sector. After quickly becoming overwhelmed, Winston decides to sacrifice himself to let Tracer and Mei escape. Fortunately, Genji, Bridgette, Reinhardt, Echo, and Mercy intervene and help the other three take down a giant Null Sector mech. We see Avengers-like teamwork and synergies; using each other’s abilities to overcome their enemies. Does this mean we might see hero-specific combos in-game? Your ol’ pal Zane likes to think so, but we get no hint of that in the gameplay trailer.

We get a look at the additions Overwatch 2 will bring and why we would even want a sequel in the first place. The biggest addition looks to be the inclusion of a definitive story. There are missions based around narrative elements rather than just moving a payload because who cares? Null Sector appears to be an army of robots narrative-wise, which becomes a gameplay device as a group of enemies that players can beat on together. One of the highlights of this trailer is what I like to call “Pushbot”, who appears in the new Push gametype. Watch the trailer, you’ll see why. So far, no release date or platforms are announced for Overwatch 2, but you can probably bet it will be cross-generational.

What do you think of our first look at Overwatch 2? Let us know in the comments below.

Overwatch 2 Map Pools Are Being Removed for Season 4