Expected to Release Sometime Next Generation

Today is the first day of BlizzCon 2019, Blizzard’s annual convention. This year is a little awkward considering their actions during the past month or so. What would normally be an event that unites fans could now be compared to inviting your entire family to your birthday a week after you threw up on all their shoes at a drunken New Year’s Eve party. Well, they’re going to forget all about the puke-shoes, because Blizzard confirmed some great news. Diablo IV has been announced, hopefully followed by other great announcements. 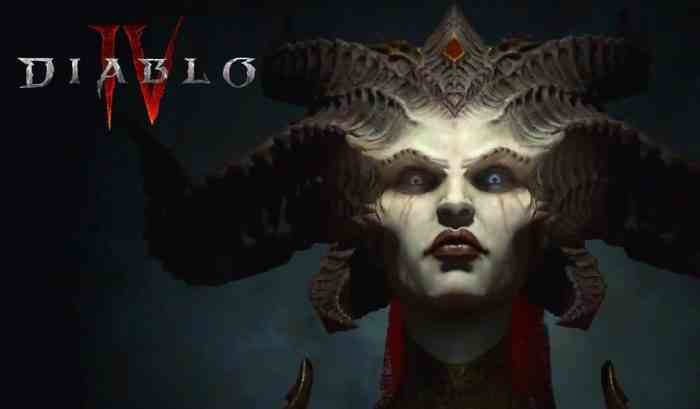 Not only do we have confirmation that it exists, but Blizzard also released the first gameplay trailer for Diablo IV. It opens with a cinematic of an old man describing a recurring dream filled with destruction. Then three distinctive classes are introduced: a magic user like a Sorcerer or Wizard, a Barbarian, and a Druid. The Sorcerer uses elemental magic like ice and fire, the Barbarian makes use of their physicality and strength in hand-to-hand combat, and the Druid also uses physical attacks, but can transform themselves into different animals for a variety of attacks. The trailer closes out with a return to the cinematic and a warning: Hell is coming.

The gap between the launch of Diablo II and III was about twelve years, so we can expect Diablo IV around… 2036? Let’s say Summer of 2036. Jokes aside, if the game is far enough along for a gameplay trailer, we can probably expect it to launch sooner than later. No official release date or platforms have been confirmed, but it may begin as a PC exclusive at first if its launch is anything like Diablo III’s.

What are you hoping for from Diablo IV? Let us know in the comments below.

Kayak Across the Seas in Kayak VR: Mirage
Next
World of Warcraft Shadowlands Releasing 2020
Previous
The Next Gears Will Continue Gears 5 Systems