While many people were raised to not listen to rumors, they certainly are juicy. Rumors of Overwatch 2 have been swirling about since the Summer, and even more in the past few weeks. Now, all rumors are pointing to an official Overwatch 2 reveal coming to BlizzCon next week. Sources from ESPN as well as leakers with solid track records can corroborate this. There have even been reports of a leaked logo for Overwatch 2, now all we have to do is wait and see if they prove to be true. 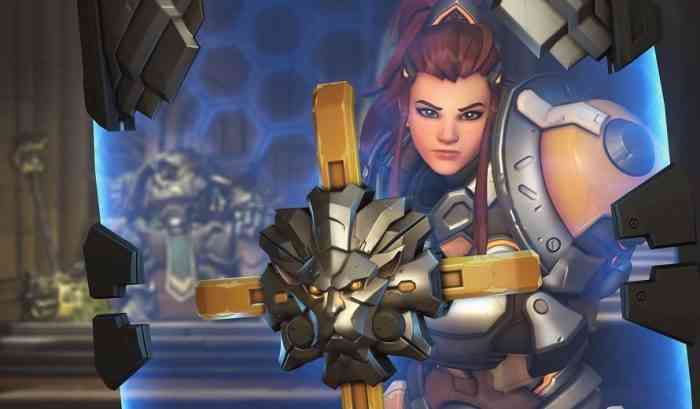 BlizzCon will begin on Friday, November 1st. Twitter user @Metro_OW says that “Overwatch 2 is very much real and will be announced at Blizzcon after the short cinematic.” Metro has previously leaked and been correct about information regarding Ashe before her release. Similarly, ESPN claims that they have a “BlizzCon training document” and BlizzCon source that reiterate what other rumors have been saying: that there will be a big focus on PvE in addition to the classic PvP modes that Overwatch is known for.

Overwatch 2 is very much real and will be announced at Blizzcon after the short cinematic.

According to this training document, there will be maps revealed that are set in Rio de Janeiro and Toronto, as well as a new mode called “Push”. Push and the PvE story mode will apparently be playable for BlizzCon attendees. In other supposed Overwatch 2 news, the logo was apparently leaked recently as well. BlizzCon will begin this Friday and we will see what is true and what is not.

Do you believe any of these Overwatch 2 rumor? Let us know in the comments below.