Star Wars: The Old Republic has Surpassed $1 Billion in Revenue 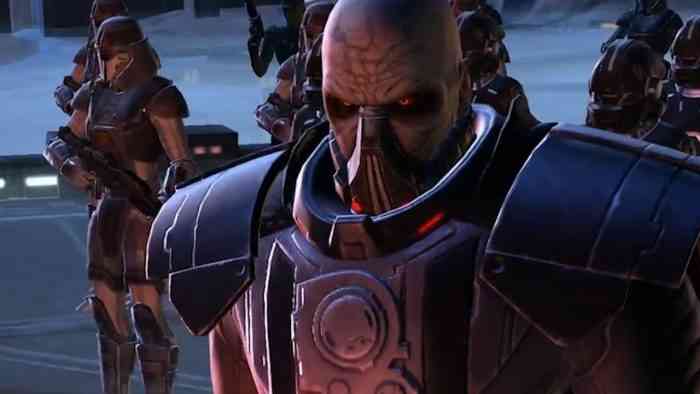 Star Wars: The Old Republic was a bit of a follow up to the Star Wars: Knights of the Old Republic series but it’s more of a spiritual successor as the game drastically differs from those classic titles while retaining the lore and conversation mechanics. We’ve tried The Old Republic and enjoyed it but aren’t active in the community anymore but we’re impressed that BioWare remains dedicated to adding to the experience that many gamers are still enjoying. The game has undergone several reboots over the years, but it maintains a fairly dedicated fanbase.

LucasFilm is apparently looking to make a movie based on this BioWare series which would be an ironic full circle moment where art inspires art that inspires art. If you’re hurting during the wait for Star Wars Jedi: Fallen Order, it might be worth downloading The Old Republic to experience BioWare’s deep storytelling to warm up for the November 15th release of the newest Star Wars title. EA is apparently also working on another Star Wars title that is currently unnamed that’s set for a 2022 release date.

What’s your main class to play as or you played as in Star Wars: The Old Republic? Are you surprised the game has surpassed $1 billion in revenue or are you part of that number? Let us know in the comments below!