Lucasfilm Looking into Knights of the Old Republic Film

The Old Republic Could Come to the Silver Screen

In an interview during this past weekend’s Star Wars celebration, Lucasfilm president Kathleen Kennedy opened up about the possibility of a film based on the classic Star Wars RPGs by BioWare, Knights of the Old Republic. 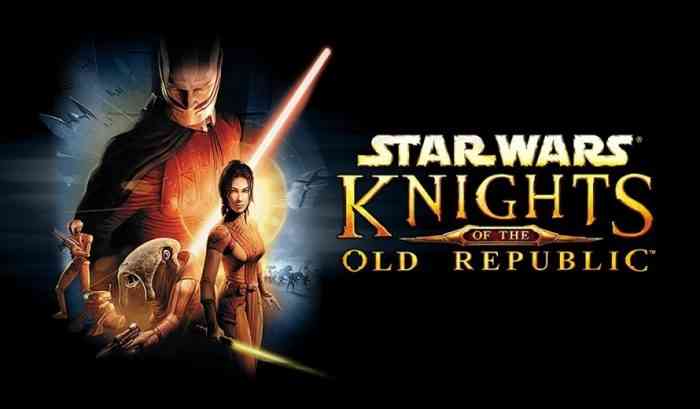 When MTV’s Josh Horowitz mentioned that a lot of fans are interested in seeing a Knights of the Old Republic film adaptation, Kennedy replied “You know, we talk about that all the time. Yes, we are developing something to look at. Right now, I have no idea where things might fall, but we have to be careful that there is a cadence to Star Wars that doesn’t start to feel like too much.”

That same weekend, VG24/7’s Kirk McKeand spoke with former Obsidian writer Chris Avellone, who had worked with the studio when they were developing ideas for a potential third Knights of the Old Republic game. “The third game involved you, as a player character, following where Revan went and then taking the battle to the really ancient Sith lords who are far more terrifying than the Darths that show up,” Avellone said. “These guys would just be monsters. These would have a level of power that was considerable, but at the same time you’d be able to dig more into their psychologies, and their personalities, their history, and even how they dealt with the player, how they talk with the player, the different powers they cultivated and developed, and for some of them like – they’re the ancients, so they’re not just ruling a solar system, but swathes of the galaxy.” You can check out the full interview here.

The Obsidian team (specifically their CEO) also expressed interest in working on a KOTOR sequel as recently as this past November, saying “If you could pitch EA on that for us, I’d be your friend for life.”

Star Wars: Knights of the Old Republic II Heads To The Switch In June
Next
Looks Like The Last of Us 2 is Almost Complete
Previous
In the Wake of Notre-Dame Fire, Ubisoft Offers Assassin’s Creed Unity for Free