In the Wake of Notre-Dame Fire, Ubisoft Offers Assassin’s Creed Unity for Free

In the wake of a Notre-Dame Cathedral fire that occurred on Monday, Ubisoft announced on Wednesday that it’ll offer Uplay users the PC version of Assassin’s Creed Unity for free until April 25th.

Ubisoft also announced that it plans to donate 500,000 euros to reconstruction efforts for the Cathedral. 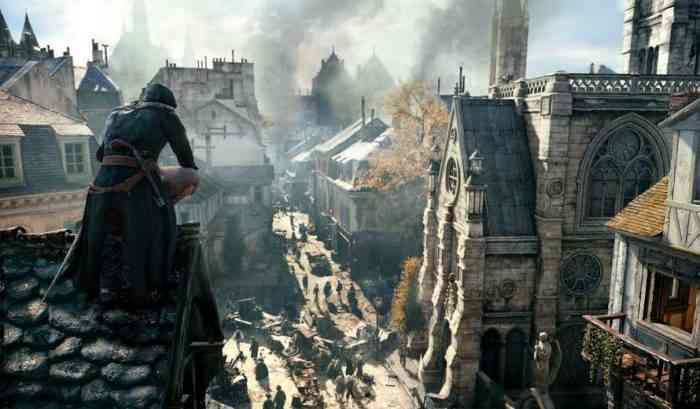 “When we created Assassin’s Creed Unity, we developed an even closer connection with this incredible city and its landmarks – one of the most notable elements of the game was the extraordinary recreation of Notre-Dame,” Ubisoft said. “Video games can enable us to explore places in ways we never could have otherwise imagined. We hope, with this small gesture, we can provide everyone an opportunity to appreciate our virtual homage to this monumental piece of architecture.”

Assassin’s Creed Unity is set in 18th century Paris during the time of the French Revolution and the protagonist is a French assassin named Arno Dorian.

If you’re interested in taking up Ubisoft’s offer then read our 2014 review of Assassin’s Creed Unity to get more information on the game.