You can’t deny just how popular and loved Obsidian Entertainment’s Star Wars: Knights of the Old Republic II is. Bordering on 13 years old it is an absolute classic with a huge following. In a recently held Reddit ‘Ask Me Anything’ session the developer expressed that they would love to work on a third entry into the series as well as perhaps look at another Fallout entry. Obsidian developed Fallout: New Vegas is widely regarded by many as the superior of all the Fallout games. 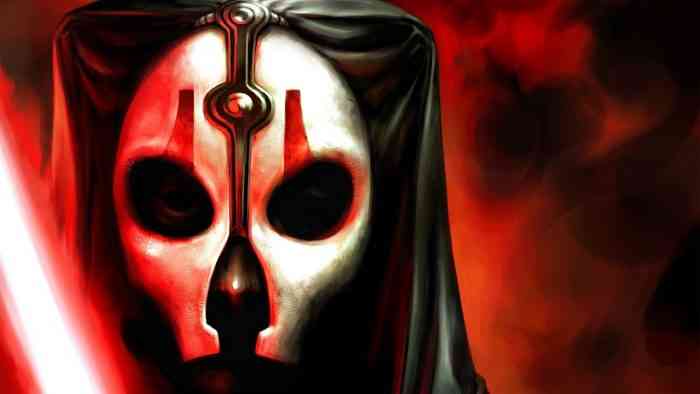 Sadly, reality has a way of coldly ripping your dreams away from you and just because the developer is hungry to do it, well, that doesn’t mean it’ll happen. Obsidian Social Media Manager, Mike Dowling was quick to point out that the licensing for KOTOR is out of their reach saying, “The title is out of our hands as EA has the license for the games. We’d love to return to the galaxy far, far away if we had the chance!”

This was followed by Obsidan CEO Feargus Urquhart piping in with, “If you could pitch EA on that for us, I’d be your friend for life.”

So it’s undeniable they want to do it but what are the actual odds of it happening? Slim to none. With Star Wars: Knights of the Old Republic III originally being developed in-house over at LucasArts before being axed due to company cuts it’s more likely that the series will go down in the annals of history than see any sort of resurrection.

What’s your take on it, readers? Worth petitioning EA for it? We’re sure there’s at least one dedicated enough fan out there to put together one of those laughable change.org petitions together! For now, we can all dream but that’s as far as we’ll get.