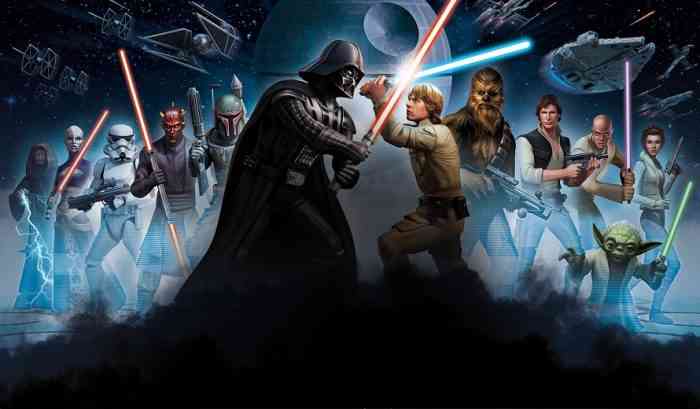 The picture below is of a scanned Walgreens ad insert. It features the radical looking glow in the dark Star Wars Pop. It says he’ll only be available online, but no release date information is provided. Many are speculating that he will go live on Black Friday, or the week after Thanksgiving.

Founded in 1998 by Mike Becker, the company was originally conceived by Becker as a small project to bring back various low-tech, nostalgia-themed toys in the high-tech world of today. Funko’s first manufactured bobblehead was of the restaurant advertising icon Big Boy.

Sold in 2005, Funko LLC is now headed by Brian Mariotti as president. Since 2005, the company has increased the scope of unique toy lines, and has signed licensing deals with Marvel, DC Comics, WWE, Lucasfilm, Sony Pictures Entertainment, Paramount Pictures, DreamWorks, Hasbro, CBS, Fox, Warner Bros, Disney, HBO, Peanuts, BBC, NFL, Ubisoft, NBCUniversal, Cartoon Network, 2K Games, Bethesda Games, and many more. Funko products now have worldwide distribution. According to Mariotti, “We were in the $40 million range for revenue [in 2013] — and $28 million of that was from Pop figures alone.” In 2015, Funko added Mopeez, Dorbz, Vinyl Idolz, Vinyl Vixens, and Super Deluxe vinyl to their existing lines.

CD Projekt Red Shows off The Witcher 3 Statue of Ciri and the Kitsune
Next
PokéMon Sun and Moon Headed to the Nintendo Switch According to Sources
Previous
Obsidian: Star Wars Knights of the Old Republic 3? Hell Yes!