Earlier this week we reviewed Pokémon Moon and called it “easily one of the best entries into the franchise to date”. We further stated: “Never has the Pokémon world felt this immersive. If Pokémon Moon hints to what the future of the franchise has in store, then fans should be more excited than ever. Don’t think twice about picking up a copy of Pokémon Moon when it releases on November 18th.” Today, we learned the game is headed to the Nintendo Switch. 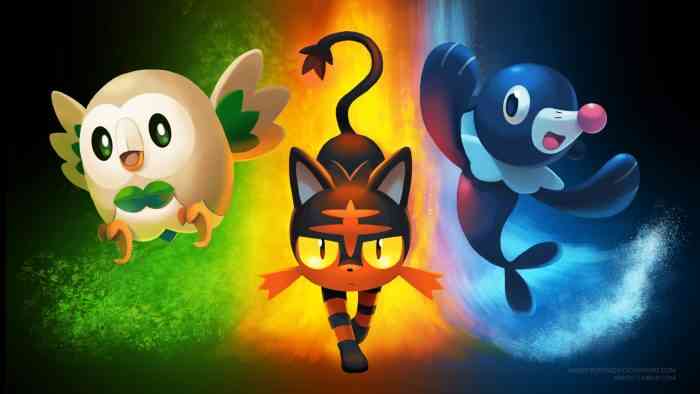 Pokémon Sun and Moon for 3DS will be joined by Pokémon Stars for the Switch. Multiple sources have told Eurogamer the game is already well into development and will launch in 2017.

It apparently holds the codename of Pokémon Stars. It should be noted earlier generations of Pokémon games have featured a third title launched later with expanded features – Pokémon Yellow followed Game Boy originals Red and Blue to start this trend, which continued through until Pokémon Platinum followed Diamond and Pearl on DS. With Pokémon Stars, this idea will be revived – but for the first time we’ll see the mainline Pokémon series spanning separate Nintendo consoles within the same generation of games.

Pokémon Stars is being developed by the Sun and Moon team at Game Freak, the studio behind all main Pokémon games since the series’ Game Boy beginnings. In fact, you may have already seen something from the Switch version. Sun and Moon’s February reveal teaser culminates in split-second shots of Game Freak staff such as series boss Junichi Masuda and director Shigeru Ohmori working on Sun and Moon spliced with quick flashes of in-game concept art and models, including this HD in-game model for new bird Pokémon Pikipek.

Pokémon Diamond and Pearl Compared to the Remakes