It is safe to say that Pokémon Moon and Sun have easily been a couple of my most anticipated games of the year. I’ve been playing through the franchise for 20 years and have been incredibly excited to see what the new set of games brings to the mix. For those of you who have never played a Pokémon game before, you’re in for a very exciting treat. For long-time fans of the franchise, you’re in for a new and fresh experience. For the most part, these changes are great and breathe new life into the franchise, often removing more of the tedious aspects that veteran players know all too well. Pokémon Moon is a wonderful experience and will satisfy both new and old players alike.

One of the most compelling features of any Pokémon game is the story. In the past, the story has usually revolved around the protagonist alone stopping an evil team who is searching for a legendary Pokémon to reek havoc in the region. Moon changes up that formula. After 29 hours playing in the Alola Region I was introduced to a wealth of fleshed out characters. From allies, such as Lillie, Hau, and the Trial Captains and Kahunas to antagonists such as Guzma and Gladion, Moon feels more like an RPG than the franchise has ever felt before. While the story itself is exciting, funny, and at its climax quite dark (which is a welcomed bonus) it takes some time to get going. I was at least 4 hours into my playthrough before any semblance of the story began to emerge. Team Skull (the supposed antagonists of the game) fall flat through the story as the real evil doers show their face. This reveal isn’t too much of a surprise but it is still very satisfying.

“Pokémon Moon is a wonderful experience and will satisfy both new and old players alike.”

Guiding each trainer through the story is the classic turn-based style of gameplay that any long-time Pokémon fan has come to know and love. Moon revamps the classic layout, making room for Z-moves (this generation’s over-the-top overpowered ability). The controls are fluid and the gameplay is more user friendly than ever before. Game Freak has done away with pesky HM (Hidden Machines) that would require the player to teach their valuable Pokémon less than valuable moves. Instead, we’re introduced to PokeRide, a key item that allows players to summon over-world Pokémon that provide the skills HMs used to. This is not only incredibly convenient but also a ton of fun. I will take being cradled in the arms of a Machamp over having to teach my Pokémon “Strength” any day.

Another welcome feature to Moon is the overall difficulty of the games. I haven’t had much of an issue progressing through the main story in a Pokémon game in years but, in Moon I found myself losing to other trainers. Trial Captains actually wiped my team and by the time I had struggled to reach the Elite Four I was spamming Revives and Full Restores like never before. 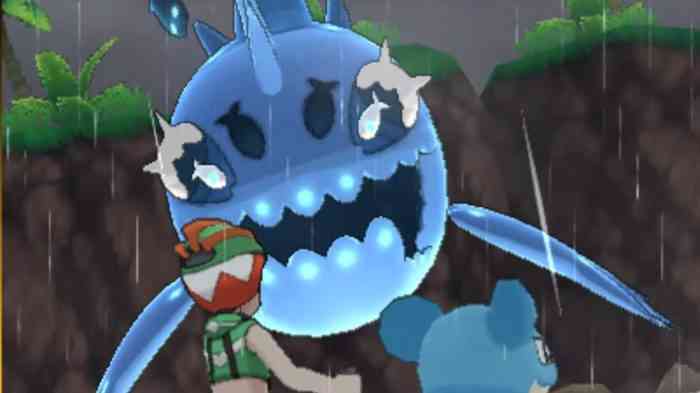 While trying not to get crushed by the imposing A.I., trainers are treated to the beauty that is Moon’s Alola Region. The game boasts all different kinds of locales from mountains to beaches, to villages and desert. Each of these areas is detailed and artfully designed better than I’ve ever seen in the franchise to date. Even the NPC’s are designed so well that the world they live in seems so alive. The music of the games plays a huge role in this feeling as well. Each area I traveled to had its own unique sound. From the whimsical tunes of the starting town to the imposing beats of each of the island trials, I felt like I was living these games. Game Freak has embraced Hawaii completely when designing the Alola Region and this attention to detail makes these games stand out among the rest.

With all these new features, some things are bound to be slightly overlooked. The customization system from Pokémon X and Y return with what seems like a ton more options but is just the same 3 or 4 shirts with different patterns. I was hoping to create a character with my style but if your style doesn’t involve a t-shirt and shorts you’re out of luck. I also think there was a huge missed opportunity in not allowing your character to dress like Team Skull during a certain portion of the game’s story but that’s just my opinion. 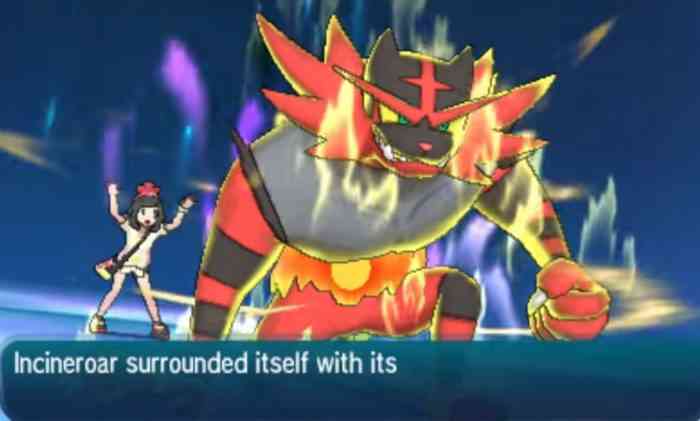 Pokémon Moon is easily one of the best entries in the franchise to date. Never has the Pokémon world felt this immersive. If Pokémon Moon hints to what the future of the franchise has in store, then fans should be more excited than ever. Don’t think twice about picking up a copy of Pokémon Moon when it releases on November 18th. 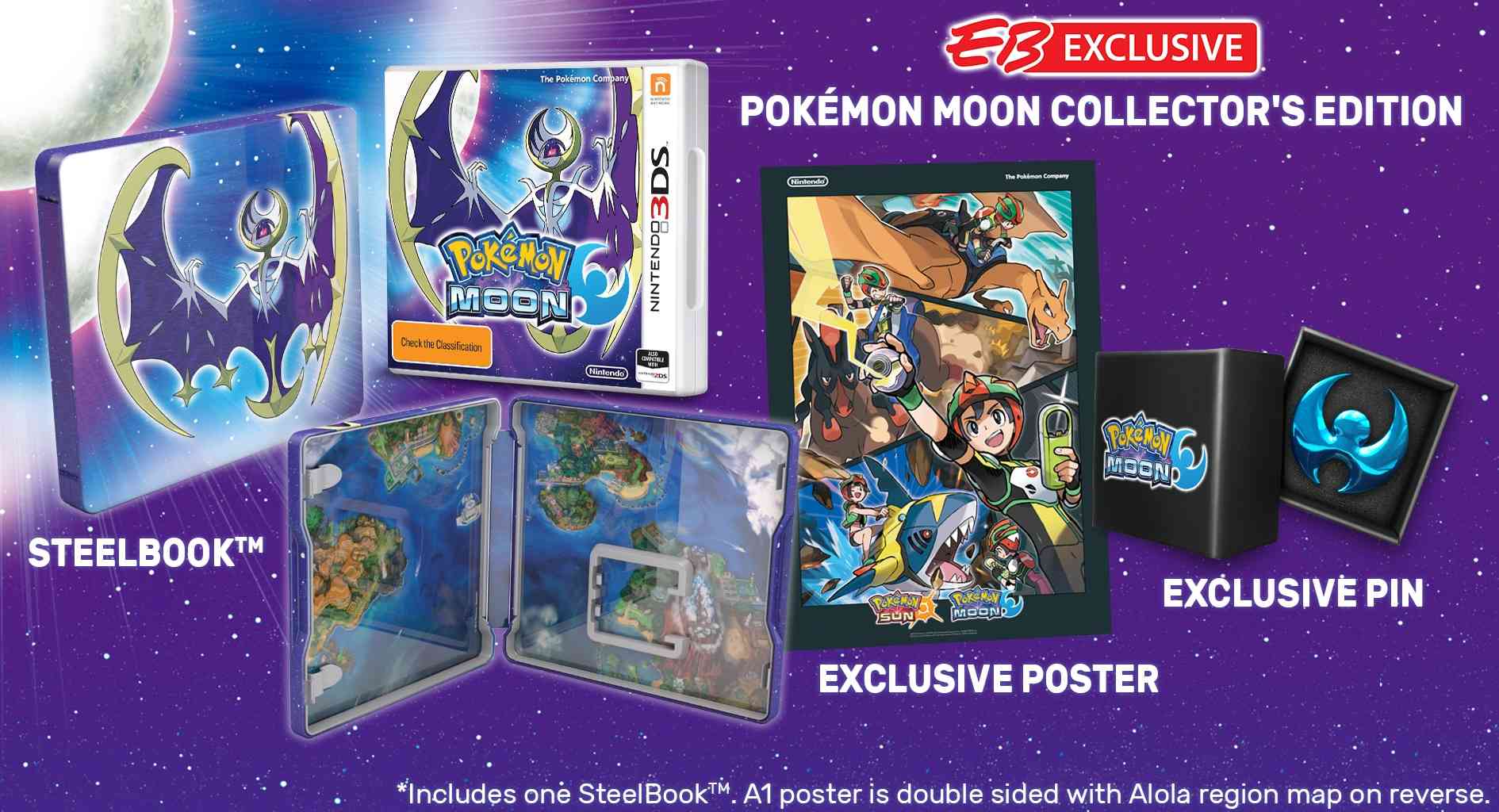 Pokemon GO Devs Respond to Backlash About Recent Event
Next ENIGMA: Review – A Strong Grasp On Storytelling
Previous The Uncertain: Episode 1 – The Last Quiet Day Review – Rough Outing but the Future Is Bright