The Uncertain: Episode 1 – The Last Quiet Day Review – Rough Outing but the Future Is Bright

Science-fiction is a genre I adore; Spaceships! Lasers! Blue Woman! It’s all appealing, but while I do love grand-galactic war, the sci-fi’s that really stick with me are those about what it means to be human, and the hypothetical futures that stand as a reflection to our current world. Ex-Machina, Black Mirror, and Descender are only the most recent works that fascinated me to no end, across any art form from Film to Comic Books.

Why is the paragraph necessary? Well, my point is that great science-fiction often starts with a killer premise. The Uncertain has a lot of problems, but the premise had me from the moment I pressed Start.

ComonGames have created a world in which the human race fell to its own destruction through aggression and war; leaving behind their robot assistants. But rather than plug themselves into a station and collect the world’s archive of pornography, the robots decided to build a functioning society, with workers, police, and citizens. It’s very effective, as these robots logically rebuild the world humanity destroyed, and far more efficiently than previously. This hypothetical is begging for exploration and The Uncertain’s first moments do an excellent job of establishing the world and connecting you with the game’s main protagonist.

“This hypothetical is begging for exploration and The Uncertain’s first moments do an excellent job of establishing the world and connecting you with the game’s main protagonist.”

RT as he’s often referred to, is as emotionless as they come. Wall-e he is not. Occupying an innocent home in the country side, you gather hints about the family that once stood, while configuring a plastic radio instead of completing a required task.

RT’s contradictive behavior is the most intriguing aspect of his character, and indeed, most of the robots in this story. Things like a logical and emotionless race of synthetics needing a police force, or maintaining selfish goals are endlessly fascinating.
The first half of this first episode allows you to ask those questions, and the game’s best moments are often the most simple. At one point in the episode you’re in a rundown Jazz-club and RT explains that Pool is a game that must’ve been made for children because of how easy it is, only for him to potentially launch the cue into the ceiling. 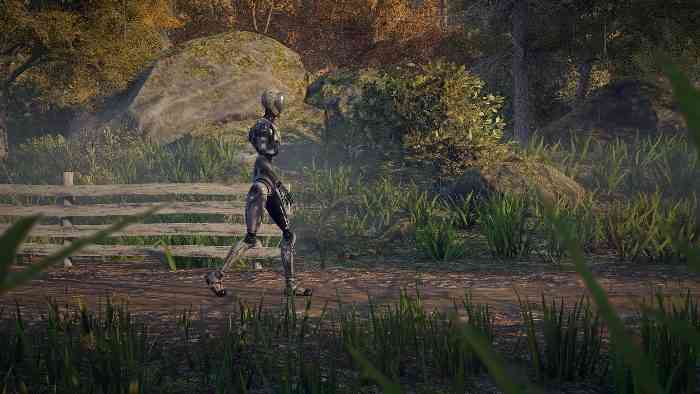 But while the world fascinates and resonates, I’d be lying if the same could be said for the gameplay and plot.
The Uncertain wears its influences on its sleeve with Easter eggs hinting at The Walking Dead, Wolf Among Us, and Deus Ex. Controls are identical to Telltale’s. That’s perfectly fine, but it doesn’t have the same polish and fluidity of a Telltale game. Whether it’s having to click on an icon multiple times, use the right analog stick to manually enter a keypad with a crosshair, or having your character move on his own when cutting between certain camera angles, the gameplay is on the whole rather stiff.
And that’s just when you’re utilizing basic adventure game mechanics like walking and talking to people. When the game has you dodging security turrets, or being pursued in a car chase, it only undermines the experience due to comical visuals and awkward controls.

The plot initially kicks off with an intriguing setup, but by the second half, you’re running around completing a checklist of switches to pull. There’s not much tension in this episode as RT isn’t in any real danger, and you don’t have any significant choices to make.

To avoid spoilers, the first half is fueled by your character’s need to uncover a dark secret, and after its revealed, the next half is spent preparing for what’s to come. The former is far more interesting than the latter, and the game’s first episode suffers as a result. 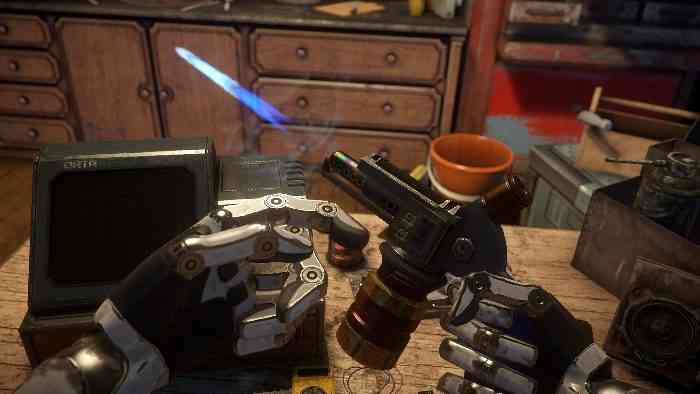 While the basic point and click adventure gameplay echoes the control of Telltale, its design is rather inconsistent. Items you collect are often located from the opposite ends of each other, forcing you to move back and forth down the same corridors. Puzzles range from time-killers you’d find in a RPG or Sandbox mini-game, to codes that lack any hints as to what they may be, at one point, forcing the game to flat out tell me what it was, breaking the immersion.

The Uncertain is a broken up diamond that has the potential to shine in the future. Its design, storytelling, graphics, and gameplay are rough and very telling of an Indie Developers first project. But its premise and potential are sky-high, and this first episode ends a note that leaves plenty of room for further improvements and exploration. I don’t know if The Uncertain will greatly evolve with time, but I desperately want it to. 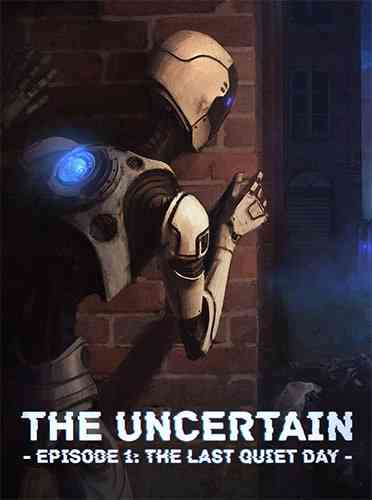