A new update was added to Temtem yesterday that brought new monsters and a new island to the game. This content update included the addition of Kisiwa Island, a brand new biome with 23 new Tems to locate and catch there. The update also includes new techniques, traits and items to help Temtem gamers compete with each other even more strategically. The max level in Temtem was also increased with the latest update, raised from 48 to 58. Temtem is available exclusively for the PC right now and it’s a great way for non-Nintendo gamers to experience a Pokemon style game. 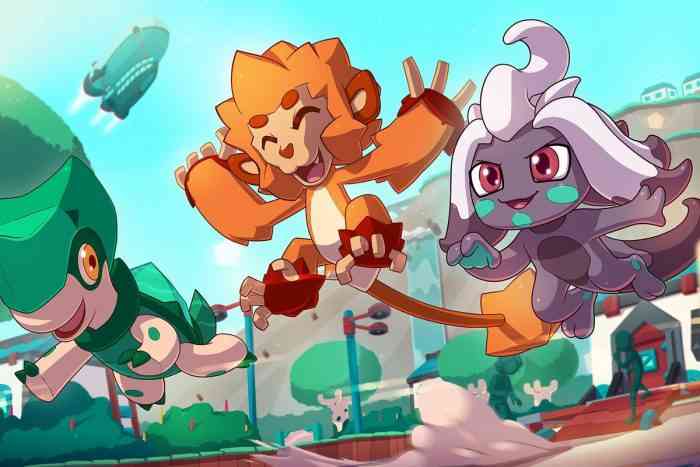 Temtem gamers can now create a club with the recent Kisiwa update, which is this game’s version of a guild. Temtem trainers can join one club and although Crema haven’t added game mechanics to the club system, clubs are a great way for Temtem gamers to stick together and socialize. Several changes to the chat system have been brought to Temtem with the Kisiwa update, making it easier to report other Temtem gamers and the ability to remove chat bubbles entirely for people who just want to play solo.

Will you be playing the latest update to Temtem? Let us know in the comments below!

The Dark Mirror Update Is Now Available In Skul: The Hero Slayer
Next
Sea of Thieves Reaches 15 Million Players
Previous
Fortnite Update 13.30 Paves Way For Vehicles To Be Added