The latest update to Fortnite has arrived, and with it come a few notes that are sure to get fans of the wildly popular shooter/builder excited. While this isn’t the massive update that some players were hoping for, it seems as if patch 13.30 is preparing the world for some significant changes. 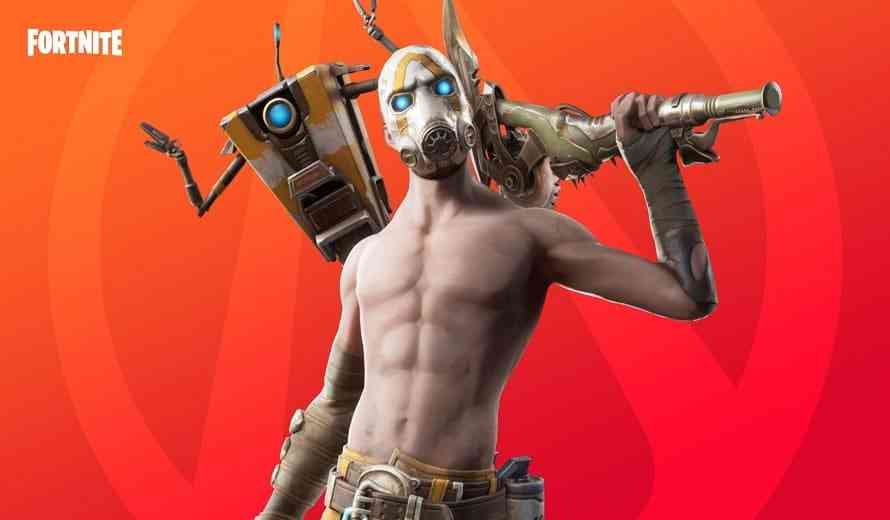 The full patch notes have been released, detailing several fixes that veterans of Fortnite will be pleased to discover: 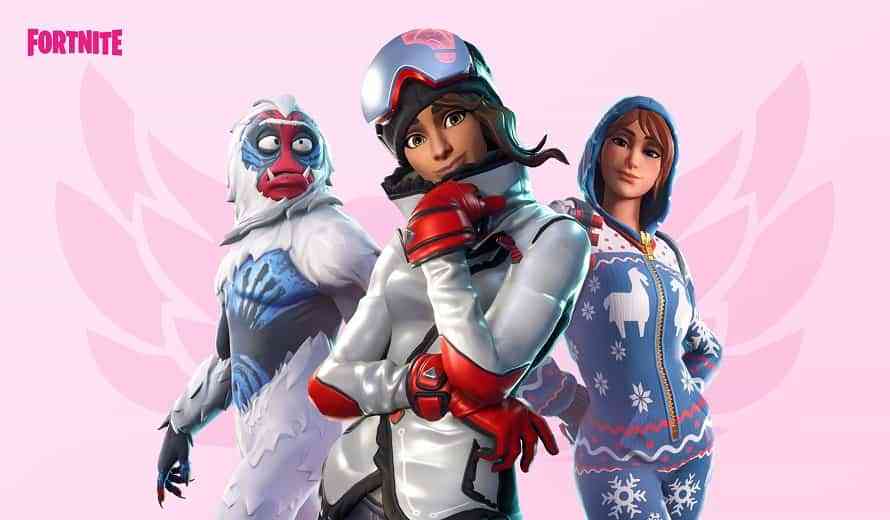 A Tweet posted by user Bow2915mm shows off one of the new gas stations that have been peppered throughout the map. It’s assumed that these mean vehicles will inevitably be coming to Fortnite, with the gas stations serving as spots to fuel up.

What are your thoughts on Fortnite 13.30? Are you excited about vehicles potentially coming to the game? Sound off in the comment section below and let us know what you think.

The Outer Worlds: Peril on Gorgon Review – A Series of Unfortunately Familiar Events
Next
Temtem Gets New Monsters and a New Island
Previous
Star Wars: The Old Republic is Free on Steam