Sometime In The Future, Perhaps

John Romero hosted a Reddit AMA on r/pcgaming, wherein he answered all manner of questions about life and/or videogames. One of the inquiries ended up being about Doom 2016, which Romero is a big fan of! This in turn led to a confession that Romero has the designs for another new first-person shooter tucked away for a rainy day. 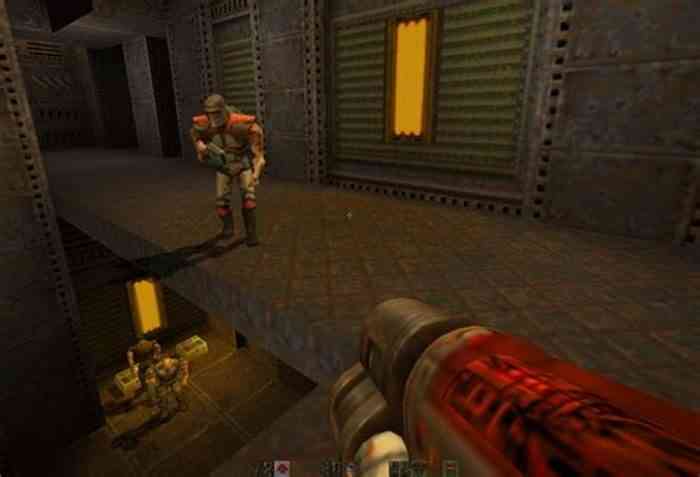 Gaming historians will recognize the significance of this, as John Romero is one of the two people who made the original Doom way back in the day. Reddit user CoreAffinity asked “How do you feel about the new Doom series, and would you ever create a new FPS in the likeness of Quake?” It turns out we might see the answer to the second question made manifest one day.

Romero answered that “I do have a design for an FPS in the style of Doom/Quake.” There’s literally nothing else we know about this at the moment, but the idea does hold some promise. Even if Romero is super serious about making this hypothetical game, it would have to be after Empire of Sin is like, out in the world. If you’re curious about Empire of Sin, you can read more about it here.