Build A Boozy Kingdom With Empire of Sin

John Romero is making a strategy game! More than that, Romero is making an amazing strategy game about cracking skulls and slinging hooch in 1920’s Chicago. Empire of Sin has you taking the role of a legendary crime boss and crushing your competition to assemble your boozy kingdom in the windy city. If you ever thought that games like XCOM just weren’t dastardly enough, Empire of Sin might be right up your alley.

There are a host of different factors to keep balanced during every game. Every Recruitable Player Character (or RPC) has relationships to watch out for and exploit. Enemies, lovers, things like that. A henchman or underling might turn on you or disobey orders if confronted with a lover or enemy. People can be moles for the police, police can be bought off, and too much bad noise can attract police in the middle of a fight. If you do discover one, you must execute that mole privately, so as not to affect morale. New recruits for your empire can be found on the streets, but only if you’re travelling on foot. Although cars are safer from enemy attacks, you’ll never meet people that way. On that note, meetings between bosses are great chances for diplomacy or lethal force, bribery or intimidation. When making these choices, remember that characters develop traits depending on what actions they’re made to repeatedly perform. You can turn someone into a serial killer, in other words. Every game can be customized to have more or fewer neighborhoods and bosses, depending on the challenge you’re looking for. You’ll even be able to tweak said challenge with mods. Romero and Paradox will be opening the game to modders as soon as it launches next Spring. 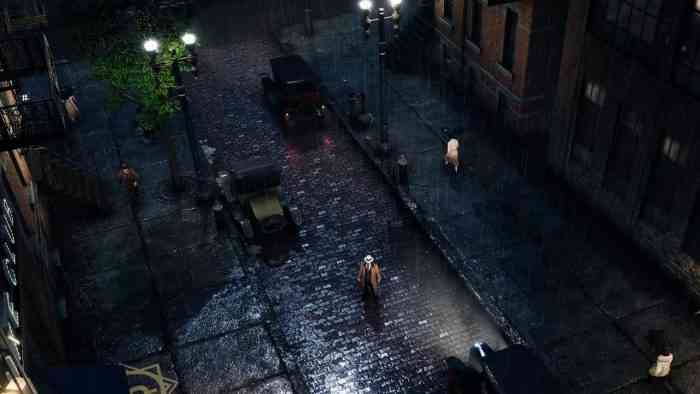 Everything I’ve listed isn’t even everything Empire of Sin has to offer in terms of mechanics. It’s just everything I could remember. There’s so dang much for players to mess around with! No matter what sort of ruthless gangster you wanna be, there are options available to you. On top of that, every choice comes with a host of different consequences to consider and/or stumble upon several turns later. If you say the wrong thing, forget to bribe the cops, hire a mortal enemy, or even engage in too many public disciplinary measures, your criminal ways will catch up with you quick. The choices (all of them!) will be yours when Empire of Sin launches next year. 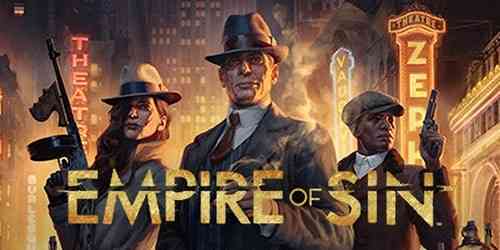