Surprise Rick and Morty Game Out Ahead of Season 4

Cryptozoic Games plopped a big old shock in our laps this morning. Coming ahead of the show’s fourth season is a surprise Rick and Morty game, known as Rick and Morty: The Morty Zone Dice Game. Who could have seen this coming, I ask you? 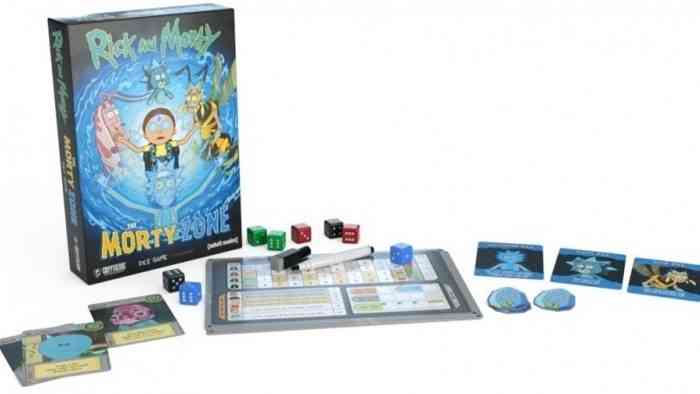 The game itself is based on the first episode of season 4, which is dropping on November 10th. The Morty Zone is a 2-4 player game involving colored dice, tons of cards,  and dry erase Fate Boards. Cryptozoic “has been working closely with our partners at Cartoon Network for over a year to create Rick and Morty: The Morty Zone Dice Game and have it ready in time for the Season Four premiere of the show,” according to CEO John Sepenuk.

Gameplay involves scoring points through dice rolls, Rick Cards, Smith Family bonuses, and something known as Secret Crystal Death Tokens. Hobby retailers all over the United States have the game in stock right now, with regular retailers getting the game on November 19th. You can learn more about Rick and Morty: The Morty Zone Dice Game here.