No More Heroes 3 Will Be Open World

Use Motion Controls in the Open World No More Heroes 3

During a recent interview, Suda 51 discussed the upcoming No More Heroes 3 and got into details about what gamers can expect from the upcoming Travis Touchdown title. While talking about gore gameplay, he confirms that the game is about 35 to 40 percent complete and it will feature an open world with Joy-Con motion controls. The developers are working on various outfits for Travis to fight in and Suda 51 jokes that some of the bosses in the game will include Thanos, Venom and Joker. No More Heroes is expected to release exclusively for the Nintendo Switch in 2020. Though it doesn’t have an official release date, a new trailer is expected towards the end of this year or early 2020. 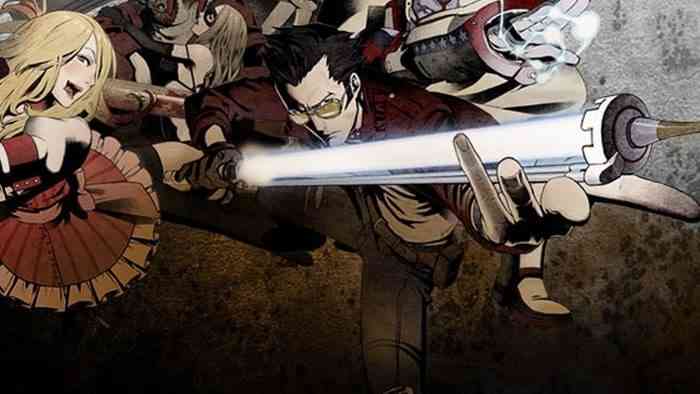 “It will definitely have the motions you know from the series (the Beam Katana charge motion…you know the one…was done to illustrate), but the real challenge was figuring out how to best use the Switch hardware. There are some interesting new possibilities,” said Suda 51. While many games have put motion controls behind them, it sounds like No More Heroes 3 will feature some new and innovative ways to wield a sword.

“It will definitely be a bigger open world than the original No More Heroes, but you have to remember that we’re a middle-class studio in terms of size. It takes a lot of skills, wisdom, and resources to make an open-world game, so it won’t be as big as something you see from huge companies like Ubisoft or Rockstar,” continued Suda 51. The game will feature many side missions and other extras to collect alongside combat gameplay similar to the previous games in the series.

Are you excited to see the open world of No More Heroes 3 or would you prefer a different approach to the franchise? What’s your favorite aspect of the first games? Let us know in the comments below!

No More Heroes 3 Review – Rebellious, Ridiculous and Refreshing
Next
Sony is Planning on Shutting Down Servers For Singstar and Driveclub
Previous
Fans Are Upset After PC Version of Red Dead Redemption 2 Keeps Crashing