The upcoming Black Dandelion DLC for Travis Strikes Again: No More Heroes is scheduled to launch this Thursday on February 28th, Nintendo announced recently. The second DLC, Bubblegum Fatale, is slated for an April 30th release. 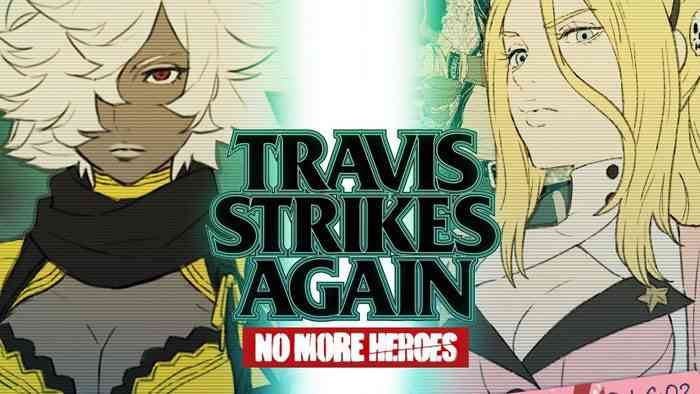 The Black Dandelion DLC involves players taking control of the elite assassin Shinobu and will include “a new text adventure”, according to the DLC’s product webpage.

If you’re interested in getting this DLC then you’ll need the base game so go ahead and read our review of Travis Strikes Again: No More Heroes if you’re curious.

“Travis Strikes Again: No More Heroes is a stylish, edgy, in your face game that is best enjoyed if you really don’t try to take it too seriously,” our reviewer wrote. “Loaded with pop culture references, fourth wall breaks, hordes of enemies, and more charisma than you can handle, the only downside I encountered was an occasionally unforgiving camera during combat.”

“Whether you are a fan of Suda51’s work or have never played any of his wild titles before, Travis Strikes Again really is a must play for the absolute lunacy of the narrative and the chaotic – if repetitive – combat,” the reviewer concluded.