Travis Strikes Again: No More Heroes Review – Edgy, Stylish and in Your Face

Developed by Grasshopper Manufacture – and of course by extension the legendary Suda51 – Travis Strikes Again: No More Heroes delivers on almost everything you could want – and expect – from both a Travis Touchdown game and a Suda51 experience. The titular assassin returns, seeking solace deep in the forest away from the assassins who now hunt him for his place at the top of the league. As the game begins, Badman – father of former assassin Bad Girl – has tracked Travis down to his trailer and vows to make him pay for killing his little girl. During the ensuing battle, Travis’ Death Drive Mark II – an ultra rare video game console – powers up and pulls the two into the game Electric Thunder Tiger II, and so begins the insanity.

The Death Drive Mark II was an old school console with next level VR tech that could fry your brain and kill you if you lost. Only six games were made for the DD Mark II and it was said if you could beat all six, any wish you asked would be granted. The Death Drive Mark II was never released and so only a few hardcore and rich fans could get there hands on it; enter Travis Touchdown.

Travis Strikes Back sees the player explore and defeat each of these games as our favorite assassin works together with Badman to use the fabled wish to bring his daughter back to life. All but one of the games are playable as two player co-op with each person controlling Travis or Badman, respectively. Both can be upgraded with XP points and assign a large variety of power chips to equip devastating powers and effects – the sticky grenade is my personal favorite. 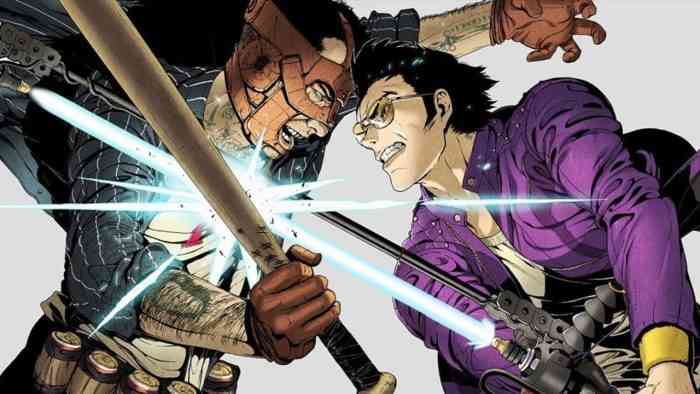 If you thought Deadpool had a penchant for breaking the fourth wall than welcome to No More Heroes; Right from the opening cutscene, Travis speaks directly to the audience as he introduces himself to new players, as well as makes it painfully clear that the game runs on the Unreal Engine – complete with Unreal Engine t-shirts. Old school text-heavy cutscenes will have Travis ask people to keep their conversation short so the player can get back to the game, and numerous comments are made about rules of gaming, how bosses should act, and generally acknowledging they are in a game within a game.

Pop culture abounds with each mission seeing Travis teleport-in Terminator style, discovery music and animations to mock Legend of Zelda, and a number of t-shirts featuring other games including (but not limited to) The Messenger, Swords of Ditto, Absolver, Blazing Chrome, The Stanley Parable, Undertale, and SO many more. At one point Travis will even directly mention breaking the fourth wall, saying he did it “long before that Deadpole pervert.” Travis Strikes Again makes a few references to the 25th Ward as well, another highly popular series from Grasshopper Manufacture. The characters Red Ribbon and Bruno San Marino both claim to be from the 25th Ward and make references to the events of that game, as well as it popping up a few more times along the way. 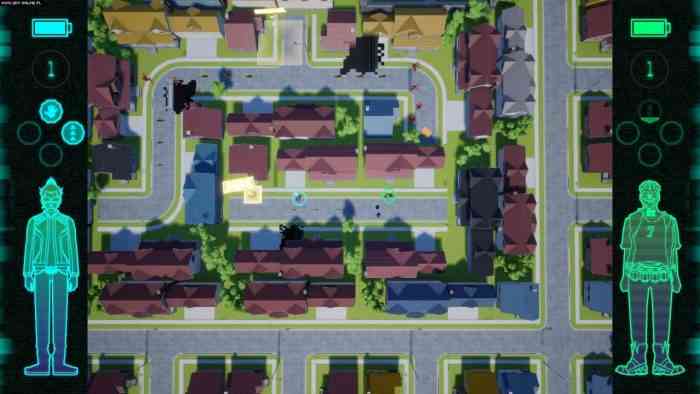 While each game has a unique setting and story to it, Travis Strikes Again as a whole is a linear hack and slash with Travis using his iconic beam katana to solve most problems. Much like the previous games, the katana will lose power and need the joycon to be shaken to power it up. The amount of time taken has been thankfully shortened, helping players stay focused while managing energy levels. While the gameplay can devolve into all manner of chaotic fun, it can start to drag after a while from doing the same thing over and over again. The open world nature of the previous games allowed for side missions and exploration, whereas this more focused outing leaves us on a rather repetitive straight and narrow. While the visual aesthetic of being inside a series of incomplete and broken 60’s era games is incredibly retro and stylish as hell, the camera during combat breaks the fun from time to time. Travis will always be in the center of the screen and slightly below. The game puts the HUD info on the sides to give the screen the vintage square framing, however, this tighter camera angle ends up poorly compensating the visuals as any enemies below Travis are nearly impossible to see and therefore leaves you wide open to attacks. In several areas, the camera stays so close to Travis that to even see an enemy you have to nearly run full speed into them before you can spot them at all. 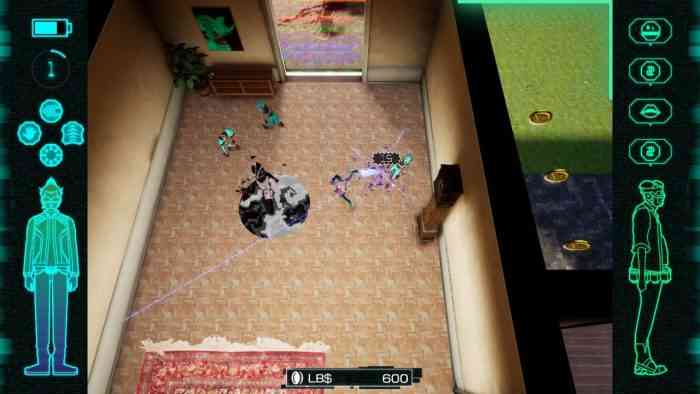 That being said, Travis Strikes Again was a game I couldn’t put down. Every cheesy one-liner, every insult, swear, and absolutely stupid fourth wall break (What do you mean Travis meets Epona to hunt down Dracula?) kept pulling me along to see just where this wild and insane ride was taking me. This game is exactly what I was hoping to get from Suda51 and I am not disappointed in the least.

Travis Strikes Again: No More Heroes is a stylish, edgy, in your face game that is best enjoyed if you really don’t try to take it too seriously. Loaded with pop culture references, fourth wall breaks, hordes of enemies, and more charisma than you can handle, the only downside I encountered was an occasionally unforgiving camera during combat. Whether you are a fan of Suda51’s work or have never played any of his wild titles before, Travis Strikes Again really is a must play for the absolute lunacy of the narrative and the chaotic – if repetitive – combat. 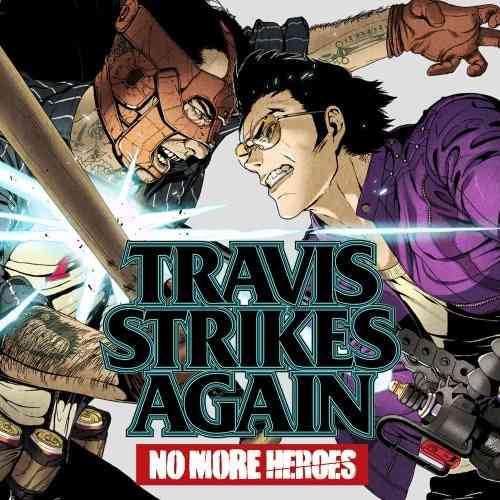