The No More Heroes franchise has largely been a Nintendo-exclusive series. There have been exceptions of PC, PS3, and Xbox 360 ports, but it has always debuted on a Nintendo console. No More Heroes 3 is currently only on Nintendo Switch, but will make the leap to other platforms later this year.

Earlier today, publisher XSEED Games announced that No More Heroes 3 would be coming out to PC, Xbox, and PlayStation sometime in the Fall. There is no solid release date, but it appears that there will be deluxe versions available. 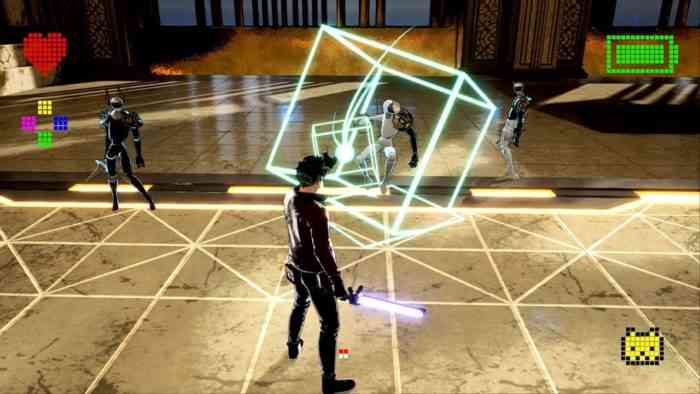 From what the image shows, these physical Deluxe Editions will come in a box set. Inside, there will be a Santa Destroy license plate, an artbook for the game, and a physical soundtrack. The soundtrack has artwork inspired by the 1988 film Akira, which is in line with No More Heroes’ type of humor.

Our favorite otaku assassin returns! Travis Touchdown has been forced out of retirement to defend not only Santa Destroy, but Earth itself! Bring on the beam katana and take on Travis’ toughest challenge yet in #NoMoreHeroes3, coming this fall to PS4, PS5, Xbox, and PC! pic.twitter.com/kdEJnonUd5

Hopefully, there will be a boxset for all the games, now that we know there won’t be any more. Again, we will have to wait for an official release date, but No More Heroes 3 will be coming to PC, PS4, PS5, Xbox One, and Xbox Series X|S in the Fall.

Will you be picking up No More Heroes 3 on one of these platforms? Let us know in the comments below.


No More Heroes Creator Has ‘Had a Few Meetings With Marvel’