Travis Strikes Again: No More Heroes is a Promising Spin-off from Suda51

It had my curiosity, but now it definitely has my attention.

I recently got my hands on the sensational Beam Katana and wielded a variety of powerful abilities in Grasshopper Manufacture’s Travis Strikes Again: No More Heroes. Being my first time inhabiting the role of Travis Touchdown, I had no idea what to expect from Goichi Suda’s spin-off of No More Heroes 2. Though I’m brand new to the series, I was immediately drawn to the stylish visuals and accessible action-packed gameplay.

In Travis Strikes Again, Travis finds himself enveloped within the sinister Death Drive MK-II; a game console housing seven unique titles. From puzzles to racing, Travis embarks on a path of destruction laying waste to all who stand in his path alone or in co-op.

The world I hacked and slashed my way through in co-op was dreary and full of various monsters that spawned in wave-based encounters. Melee combat feels rather simple, but I did manage to throw together a series of combos in the midst of my incessant button mashing. Utilizing both Travis’ and Bad Man’s abilities really spiced things up. Between sticky grenades, speed boosts, and a series of AOE abilities ranging from slo-mo to healing, combat encounters felt pretty dynamic from beginning to end of the level. Combining Travis’ and Bad Man’s ultimate ability consistently proved to be absolutely devastating toward the end of every encounter and especially useful against the boss. 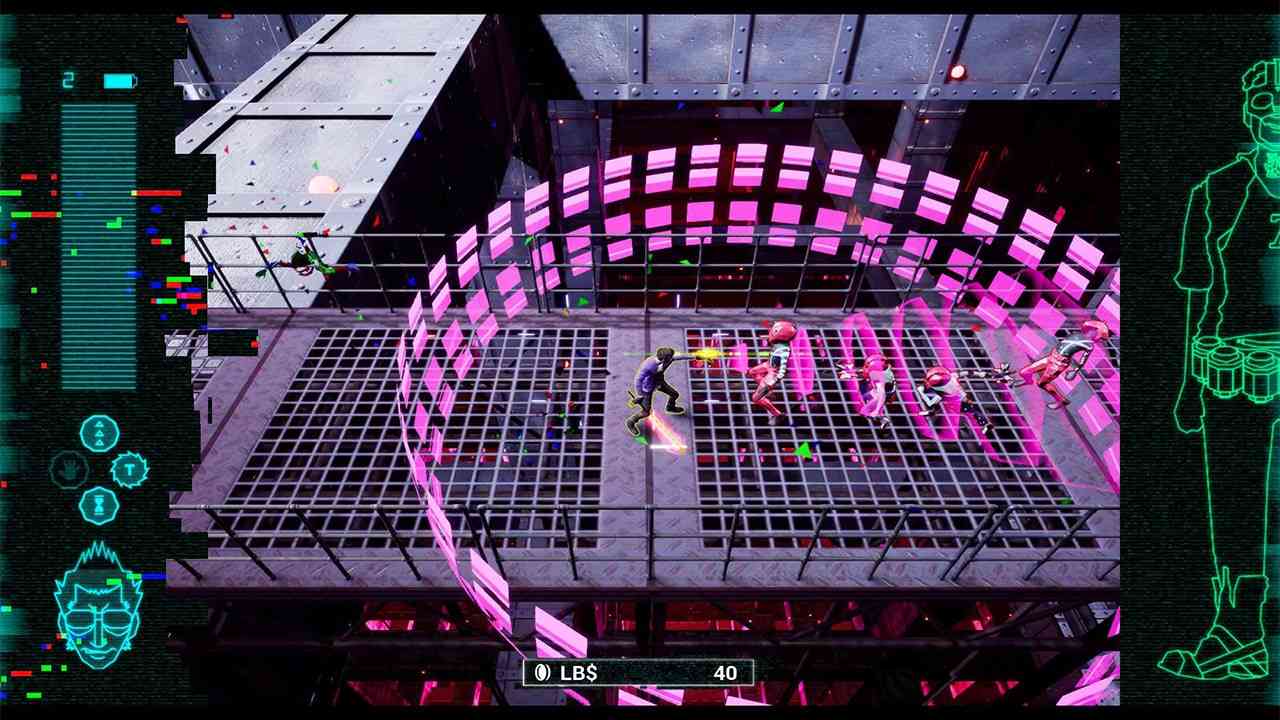 The single world I played through was a mere taste of the six others included. Upon completing the demo, I can imagine myself sinking a considerable amount of time into the full experience. I have my Switch on me at all times between my everyday commutes to work, school, and other travels. Again, I’m entirely new to the series, but I had a lot of fun getting my hands on Travis Strikes Again: No More Heroes. It’s undoubtedly another Switch exclusive I look forward to adding to my growing library when it launches on January 18, 2019. For more on great indie titles from PAX West 2018, you can read up on ten indies that are about to rock your world here.