Last week a few of my colleagues and I at COGconnected attended the annual gaming expo, PAX West 2018; or as I like to call it, the indie game super show. Sure, big dogs like Sony and Microsoft bring their AAA heavy hitters to the floor, but the independent scene dominates the show. This year indie studios showcased some serious head turners, and I was fortunate enough to get my hands on many that left a lasting impression. Strap in, because I’m taking you on a journey across 10 indies that are about to rock your world.

Trials gameplay meets the world of a dystopian retro-future in Steel Rats; a physics-based motorcycle action combat game from developer Tate Multimedia. Evil Junkbots have invaded Coastal City, USA and it’s up to you to mount motorized steeds of fury to eviscerate your enemies in a stylish blaze of glory. Your saw-bladed bike can cut through obstacles in your path and Junkbots alike as you traverse up, down, left, and right through a myriad of locales. I was blown away by the ability to change directions with tail whips, smash through obstacles and ride along ceilings with the saw blade, and boost across large gaps in the environment. The physics-based gameplay has a nice weight to it, and blazing levels is fast, responsive, and exhilarating. What’s more is you can switch between four different riders equipped with their own backstories, personalities, and bikes. If you’re a fan of Trials, Steel Rats is a deeper, stylized version of that addictive gameplay. 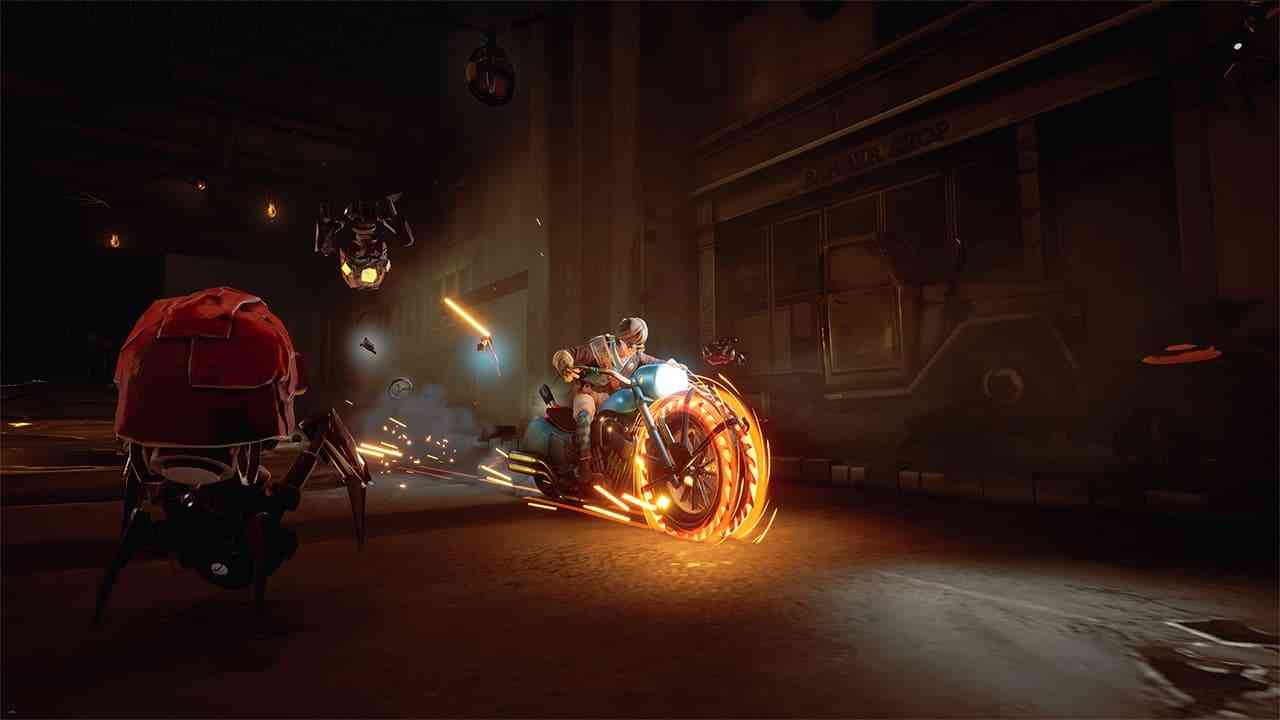 Developer Massive Monster is delivering yet another excruciatingly tricky platformer in the form of Never Give Up. Inhabiting the role of a courageous stick man voiced by Egoraptor, you run, slide, and leap through 250 levels rife with death traps and environments that’ll put your platforming skills to the test. Levels become increasingly difficult as you progress, and the more you splatter your guts, the more your own character will begin to make fun of you. Gameplay is brutal, fast-paced, hilarious, and unforgiving. If you manage to master the 250 levels, you can tweak and share some of your own with the level editor. The original music greatly complements the smooth gameplay, and I had a great time struggling to make it through the demo. Though I shed my blood all over the levels more the twenty times, I was awarded fruit snacks and a Caprisun for prevailing. Hell of a time, this one! 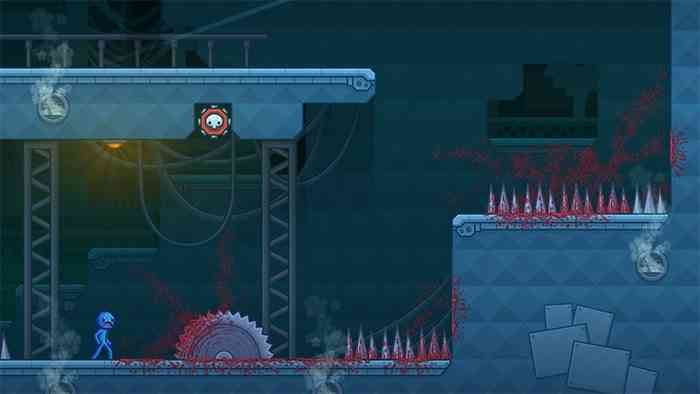 Frostkeep Studios’ fantasy hybrid survival game, Rend, has managed to grasp the attention of a sizable player base through their first few weeks of Early Access. Teaming up with friends in large factions to take on monsters and enemy players alike is certainly a fresh take on the survival genre, and their ever-evolving wave of content has no end in sight. This Fall, players can expect seasons to routinely change that feature different creatures, buffs, materials to harvest and spawn density alterations depending on the time of year. Players who need a break from the standard experience can participate in the new Exploration mode that removes the time pressure of winning mechanic, PvP, faction base, and social aspects. There’s also Classic Survival mode that caps at 60 players with no teams. Players can also look forward to exploring the harrowing Dwarven mines inhabited by horrifying creatures or face off with massive Ice Giants in the snowy peak zone. If you run into some bad apples along the way, you can utilize the Outcast System which limits the interaction annoying players can have with your faction. Lastly, a giant gate has been added to the map that could be hiding a number of surprises. The jury’s still out on that one, but it’s exciting to speculate. For more on Rend, you can read up on what our man Patrick had to say during his recent hands-on. 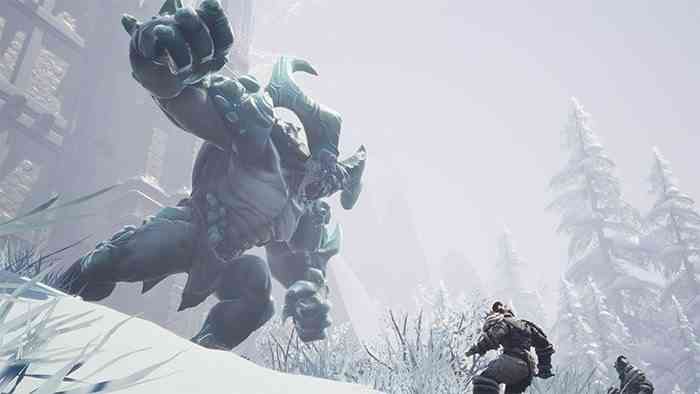 Submerged: Hidden Depths Takes You on an Incredible Journey
Next I Played Over an Hour of Kingdom Hearts 3 and It Was Incredible
Previous How Artifex Mundi Blends Humor, Gameplay, and Feels