The beloved aliens from Funkotron are returning for their fourth entry in the cult classic action roguelike series from HumanNature Studios. This Kickstarted project is shaping up to be a passionate return to the series’ roots as it’s oozing with a nostalgic 90’s aesthetic and old-school gameplay. Joined by HumanNature’s Art Lead, Nathan, I searched for parts to our spaceship on multiple levels crawling with all sorts of wacky enemies and callbacks. I’m most impressed by the art design and presentation. ToeJam, Earl, and the remaining cast of characters have received updated designs while retaining their original appearances that look straight out of a Nickelodeon cartoon. I love how you can see the levels you’ve already played below the one you’re currently on. You can also drop back into previous levels at any time if you happen to spot a ship part or collectible that you’d missed. Overall, the game’s incredibly endearing, and you can feel that the team at HumanNature have poured their hearts into this reinvigorated classic. It’s headed to Windows, Mac, Linux, Nintendo Switch, PlayStation 4, and Xbox One this Fall. 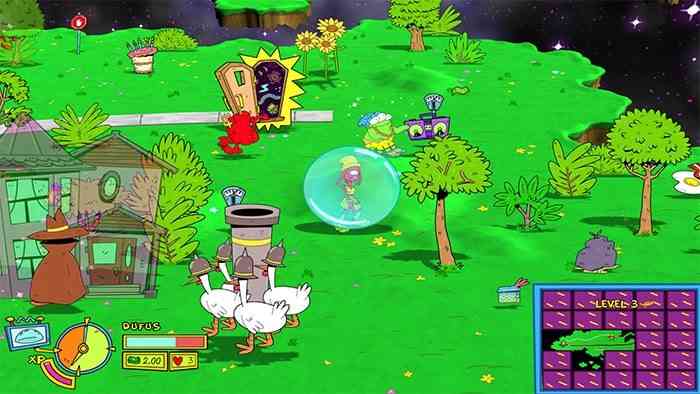 Mega Cat Studios are keeping old school experiences alive with their extensive catalog of titles for NES, SNES, and Genesis. I got my hands on the Greek mythology-inspired action puzzler, Little Medusa. You play as the goddess Artemiza who’s recently been transformed into a medusa by the jealous goddess Fiora. As you ascend mount Olympus to reclaim your rightful throne, you solve a series of death-inducing puzzles standing in your way. You face off with Centaurs, Titans, and a series of bosses as you fight your way up the mountain. My gaming life began on the SNES, and I can’t help but give into my nostalgic cravings. Little Medusa is a heartfelt and challenging blast from the past and is sure to provide you with the old school experience you’re looking for. It’s available now on any system that plays NES, SNES, or Genesis cartridges. 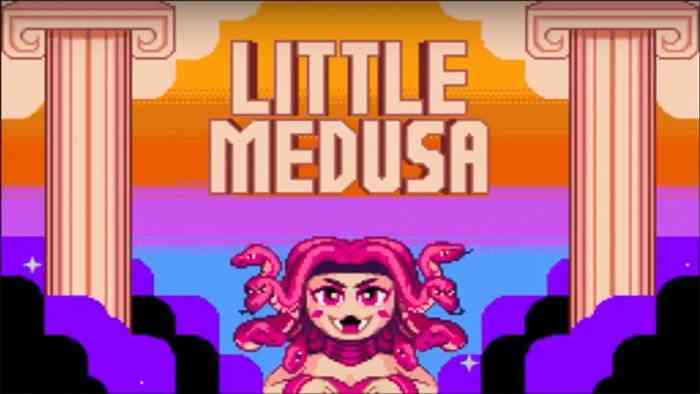 Picture Rocket League, but instead of tricked-out cars you’re playing as armored robots capable of smashing each other to pieces with gnarly weapons. That’s Mad Machines from developer Hero Blocks in a nutshell. That idea alone had me eager to get my hands on it at the show. Though it’s still early in development, I’m happy to report it fully delivers on that premise. Players choose from a variety of robot gladiators to duke it out on a magnetic field to score a giant spike-ball into opposing goals. Each robot features their own unique look, weapon, and stats. Matches are fast and highly competitive. I had a lot of fun duking it out with 1 on 1 with one of the developers. My favorite aspects include the destructive melee combat and goalie system. Each goal is shielded by a layer of glass that requires you to launch the ball through it in order to score. Players won’t see any shots leisurely roll into the goal in Mad Machines. Scoring involves ferocity and finesse in this “brutal ball sport.” The game will also feature 3 v 3 matches and lineup of several robots when it launches for PC later this year. 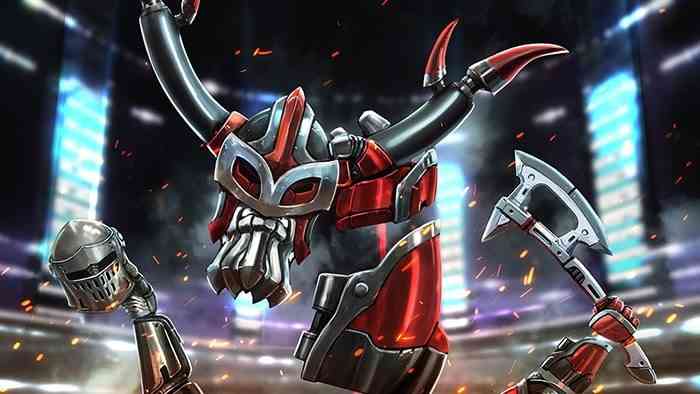 Get 6 Indie Games Full of Biting Social Commentary in the ‘Keep Your Politics’ Bundle
Next I Played Over an Hour of Kingdom Hearts 3 and It Was Incredible
Previous How Artifex Mundi Blends Humor, Gameplay, and Feels