Xseed has announced on Twitter that the PS4 version of Senran Kagura Burst Re:Newal will be censored upon its western release. More specifically, the Intimacy Mode will be removed. This change is also causing a slight delay in the game’s scheduled release. The new release date will be announced soon. 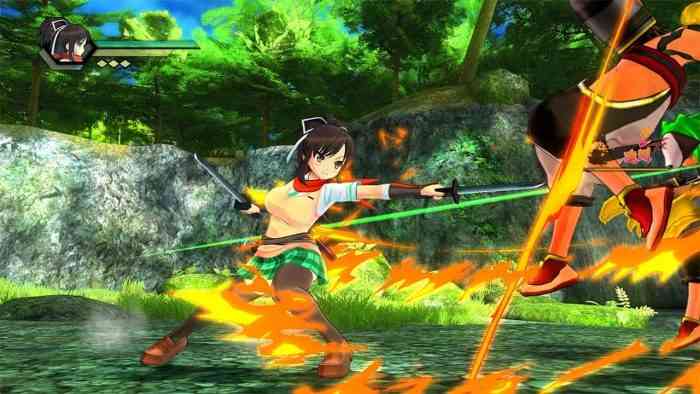 Two important caveats to note: the Steam version is coming out with Intimacy Mode intact, and this mode has been in Senran Kagura games before. I mean, it wasn’t called that in Peach Beach Splash, but you definitely had access to a similar mode in that PS4 release. Heck, even the Nintendo Switch had Senran Kagura Reflexions, which is just ‘Intimacy Mode’ from start to finish.

In other words, Sony isn’t so much protecting gamers from explicit content as they are protecting people from buying their versions of games. We live in a world where censorship is a business decision rather than a moral one. If you tell consumers you refuse to sell certain content on your platform, they’ll just spend money on it somewhere else. Contrary to dire predictions calling for a return to 90’s style censorship, things will only get bad for the companies that make them that way for themselves.

Chronicles of 2 Heroes Successfully Funded
Next
Sony Wants to Communicate Better With Their Fans
Previous
Travis Strikes Again: No More Heroes is a Promising Spin-off from Suda51