The Senran Kagura series is all about two things: voluptuous ninja girls and high-energy combat. Senran Kagura Reflexions has no combat and exactly one voluptuous ninja girl. Already off to an amazing start, then. Look, I’m not gonna mince words. This is a game by the stretchiest definition of the term. You’re literally giving this girl a series of ‘massages’ until she tells you her deepest desires.

Okay, so there’s also different endings depending on what kind of soft porn-y light she emanates when you rub her body. In between massages, you can dress her up in various uniforms, accessories and hair colors. For some unfathomable reason, you can shoot water at her while you’re in between sessions. I mean, there’s also some troubling/groping mechanics, but for some reason it’s the water gun that stands out as extraneous and weird.

Every element of Reflexions radiates weird, troubling vibes. What fantasy is being catered to by this obsessive teenager and her overflowing feelings for you? Feelings that are given no context or explanation whatsoever, by the way. There’s no build-up to her confessing to you. The game just opens with this girl possessed by a burning need to have your hands all over her. Speaking of said hands, let’s talk a bit about the massage sessions themselves.

Don’t Try These At Home

Let’s ignore the distressing leaps you take to get to this point and spend some time with the game’s actual mechanics. The initial hand massage works well enough. Rub the right spot and you unlock a new scenario. It’s once you enter said scenarios that things get weird. I need you and the developers to both understand that vigorously slapping a girl’s inner thigh isn’t a super relaxing experience. Furthermore, the wooden roller works best when it isn’t being wielded like a band saw. Women also don’t generally appreciate being brushed like a horse. Finally, if you put cat ears on the head of a vibrator you’re going to seriously injure someone. 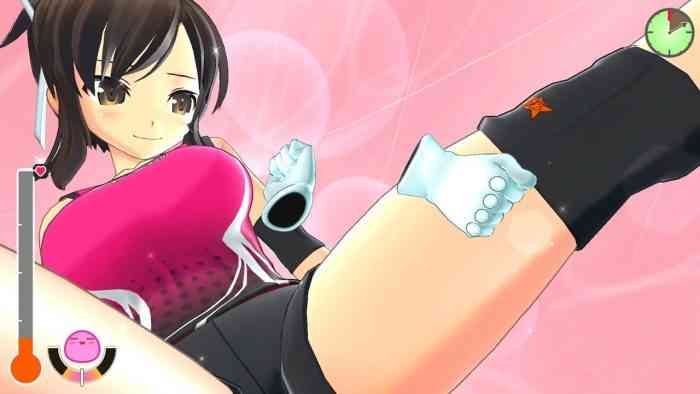 I did manage to find some ‘game’ elements in Reflexions. Eventually, I was breezing through the dialogue, leaning on hints to find and unlock all of the endings I hadn’t seen yet. There’s also outfits, hair colors and accessories to unlock through subsequent play sessions. Once in a while, you unlock art, but there didn’t seem to be a pattern behind this mechanic. While exploring the menu I noticed a section for future DLC. I assume this will just provide players with more dress-up options, possibly even more girls. Although if it’s the latter, expect said DLC to be fairly expensive.

There’s A Game Here After All

Overall, there’s not a lot here for me to even criticize. The motion controls are a bit sloppy, the dialogue needs work and the amount of actual content is pretty laughable. On top of that, you’d be hard-pressed to get through this game without feeling gross or guilty. Yet, I still have to salute Xseed’s commitment to their physics engines and character models. Whatever else the game lacks, Asuka still moves and reacts at the level you expect from any Senran Kagura title. I can’t in good conscience recommend this game, but I’m not fooling myself. This is a low-cost, playful interlude that will appeal to any fan of the franchise looking for more time to spend with a major member of the regular cast. If you’re into it, Senran Kagura Reflexions will be just what you’re looking for. 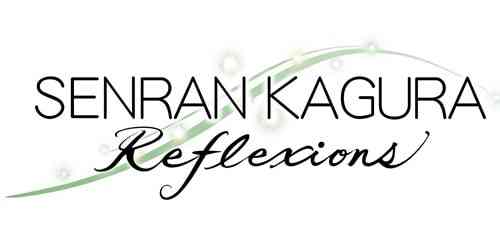