Sony is Planning on Shutting Down Servers For Singstar and Driveclub

Play While You Still Can

As the life span of the PS4 slowly draws to an end, Sony has decided to pull the plug on a handful of games. The servers for Singstar and Driveclub are going to be shut down in 2020. Fans can expect to see the end of Singstar on January 31st, 2020. Fans of Driveclub will see their game end a little later on March 31th, 2020. 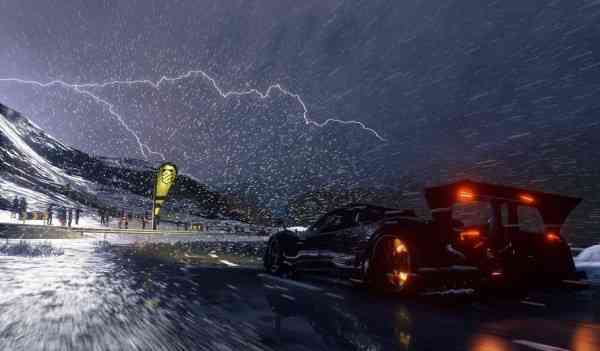 On the upside, there is still a decent amount of time to play both games before the servers are shut down for good. We should expect to hear about more games facing the same fate in the coming months. With the PS5 just a year away it would not be surprising if Sony starts to cull the herd a little bit. Running servers is not free and Sony is a business at the end of the day.

For those who are not familiar with the games Driveclub (not surprisingly) is a racing game whereas Singstar is a competitive karaoke game. Singstar is very unique as it pits people together in a sing-off. Something that no other game truly does.  It is somewhat a surprise that Singstar does perform better financially. Driveclub, on the other hand, is a typical racing game. Not that there is anything wrong with that. It offers a large array of cars and is a very pretty game to look at. If you’re into cars you should give it a shot.

While this might be the end of these particular games, it does not mean the franchise is over. Sony could have a future for them on the PS5. Both games are not bad by any stretch. So a comeback is not unfathomable.