The Creator of No More Heroes Is In Talks With Marvel

No More Heroes creator Goichi Suda has revealed that he has been in talks with Marvel for a while now. According to Suda, Grasshopper Manufacture has always planned to expand the studio for future titles. It has come to light that they have always wanted to work on a game with Marvel.

“We would like to make IPs that are based on attractive original works,” Suda confirmed. “I think that will depend on the discussions we have with Marvel Studios.” 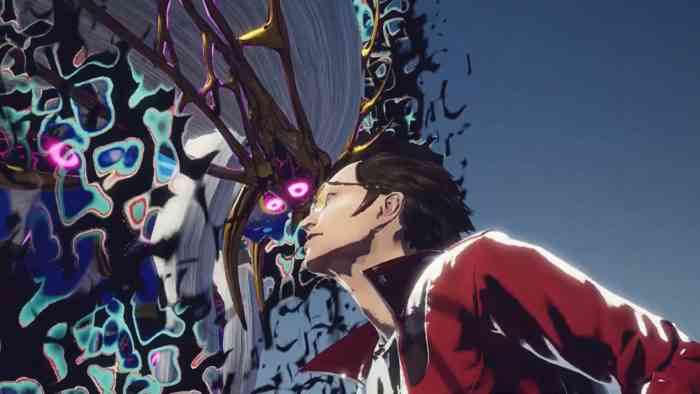 “We have had a few meetings with Marvel,” he continued. “We have talked about the possibility of working together on something.”

The No More Heroes creator revealed last August that he would love to make a specific game with Marvel. “In terms of the kind of things I would love to do, I would love to work with Marvel on a Shatterstar or Deadpool game—something sort of Grasshopper-y like that,” he said at the time. “Maybe a Quicksilver title of some sorts.”

However, Suda also said that the “first thing” they are going to do should their partnership with Marvel push through is to create an “original IP.” “If Marvel Studios comes up with something good, we will think about it,” he confirmed.

Apparently, Activision had already approached Suda’s team for a Marvel project more than 10 years ago. “Over a decade ago, I was actually approached by Activision at one point to make a Deadpool game,” he said. “It was some time after the first No More Heroes came out.” Obviously, that project never came to fruition. “It fizzled out in the initial planning stages,” he added. “But, I had some really cool idea for it at the time.”

The No More Heroes dev is hopeful that “the power of video games will help to boost these opportunities.” “We will continue to create more original IP for Grasshopper Manufacture,” he said.

What do you think of this potential partnership? Let us know in the comments below.

Xbox Turned Down the Chance to Develop Exclusive Marvel Games
Next
Conquer The Battlefield With An Upcoming Pirate Hero In For Honor
Previous
Lego Star Wars: The Skywalker Saga Devs Fought “Soft-Spoken Blackmail”