Crunch is, unfortunately, an all too common fixture of the game development space. It’s a situation no game dev wants to find themselves in. Developers describe weeks of long shifts and development issues, an overbearing pressure to stay in the office and keep working, paid or not, or put your job in jeopardy. For the developers of Lego Star Wars: The Skywalker Saga, that nightmare was all too real.

Why did all these issues happen at the Traveler’s Tales studio? Why couldn’t people just walk about? The developers describe it as a “soft-spoken blackmail”. There was a general sentiment of “If people don’t start doing overtime, there’s going to be problems.” 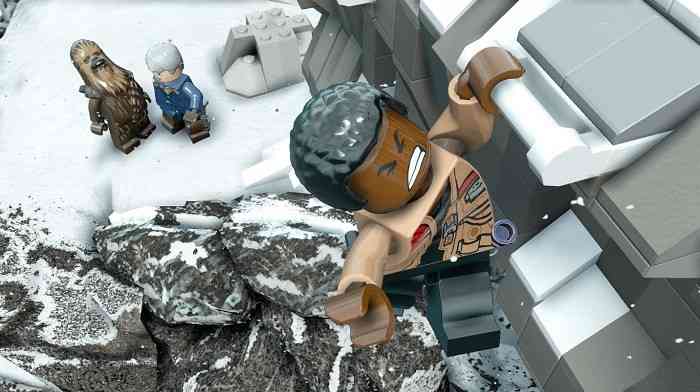 It started so innocuous, at first. The year was 2005, and employees at Traveler’s Tales had a voluntary, paid system of overtime hours in place. 2010 saw the addition of “flextime”, where extra hours spent could instead be exchanged for holidays or delayed starts. But developers became expected to use these extra-hour systems, and who got to choose if those extra hours counted as overtime or flextime? It was the higher-ups, of course.

Developers were warned: if they didn’t pull their weight (you know, by staying in the office for longer hours than expected), then other employees might suffer for it. Production schedules assumed that developers would be taking extra time, after all, and if you don’t use yours, someone else will have to pick up the slack.

As for Lego Star Wars: The Skywalker Saga, this game’s development was plagued by even more issues. They were using a new, untested game engine to avoid licensing costs. This issue, among many others, meant that the game took five years to come out. And even that added delay couldn’t stop the crunch.

And now, reports are starting to emerge about this whole thing. Workers are openly discussing their experiences and players aren’t exactly thrilled at the news.

Major companies like Sony, Lego and Alibaba are investing big money in the metaverse
Next
No More Heroes Creator Has ‘Had a Few Meetings With Marvel’
Previous
Daemon X Machina is Next Week’s Free Game on Epic Games Store