It’s almost time to once again step into the shoes of the top assassin in the world. Of course, things have changes. The world is different now, and you have to adapt to it. Today XSEED Games happily announced that the digital version of No More Heroes 3 is coming to PlayStation, Xbox, and PC on October 11th. A press release provides more info on the game itself. Additionally, players can check out the release date trailer from the Summer to get a glimpse of the game. 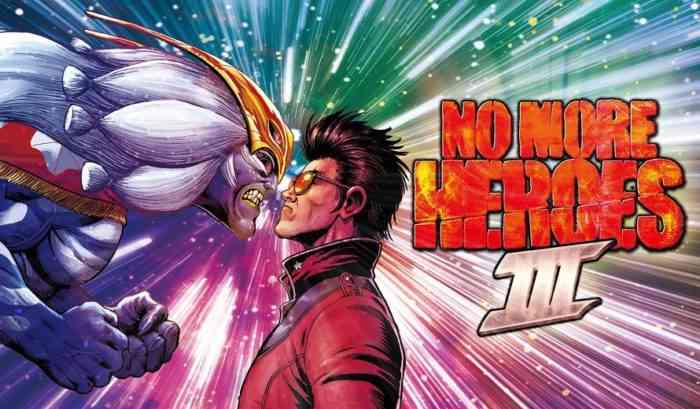 No More Heroes 3 lets players step into the shoes of number one assassin, Otaku hero, Travis Touchdown. It’s been awhile, but it’s time for him to step out of retirement and save the Earth again. This time players will take on the evil Prince Fu and his 9 alien henchmen. Of course, players will have a full arsenal of weaponry at their disposal. For instance players will have access to weapons including the signature beam katanas and death glove.

Of course the release of No More Heroes 3 on new platforms comes with some perks. Importantly improved HD visuals, framerates, and faster loading times all make an appearance in the game. Players can check out the announcement trailer from earlier to get a glimpse of what they can expect.

No More Heroes 3 will launch on PlayStation and Xbox consoles as well as PC. A physical Day 1 edition is currently available for pre-order. So, are you ready to jump back into the role of a hero?