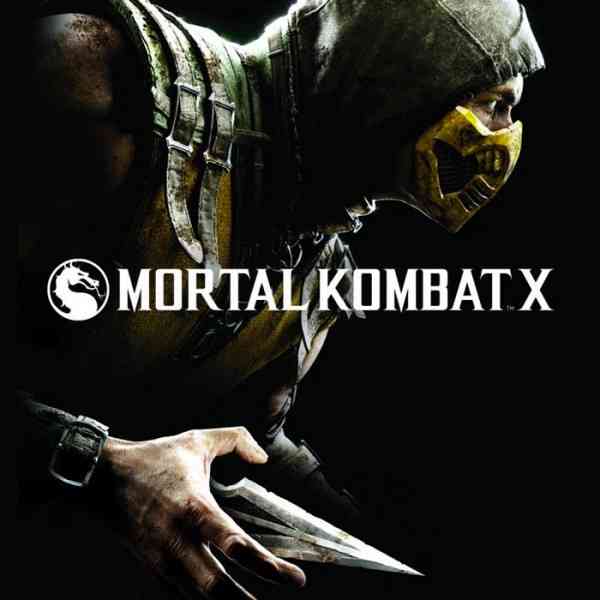 The following are the top five selling fighting games for the Xbox One:

Rounding out the rest of the major platforms, the following are the top five selling fighting games for the Nintendo Switch:

Although Mortal Kombat 11 recently released, it clearly sold well enough on each platform to make it nearly catch up to its predecessor which released in 2015. Despite having such a head start on MK11, it’s likely that MKX could be dethroned by the end of this console generation, especially with all of the improvements it offered. It must be a rewarding feeling for NetherRealm Studios to see so many people purchasing each of their fighting games on all of the major platforms.

Are you surprised Mortal Kombat X is the best selling title on Xbox One and PS4? Did you expect Mortal Kombat 11 to have surpassed it in sales by now? Let us know in the comments below!

Nintendo Switch Is Still Carrying US Hardware Sales
Next
Valve Index Selling out in Canada and US Because of Half-Life: Alyx
Previous
Intellivision Amico Launching With Moon Patrol