Valve Index Selling out in Canada and US Because of Half-Life: Alyx

A Lot of People Are Getting VR for Christmas

If you’re looking for news that isn’t about Black Friday, you’re in the right place probably. With the first Half-Life game in well over a decade being a VR exclusive, some were wondering about its sales performance. Well, it’s probably safe to say that it will be doing fine. Even though VR is still kind of a niche platform, Half-Life: Alyx is putting a lot of VR demand into its audience. So much so, that Valve Index bundles for Half-Life: Alyx are selling out. 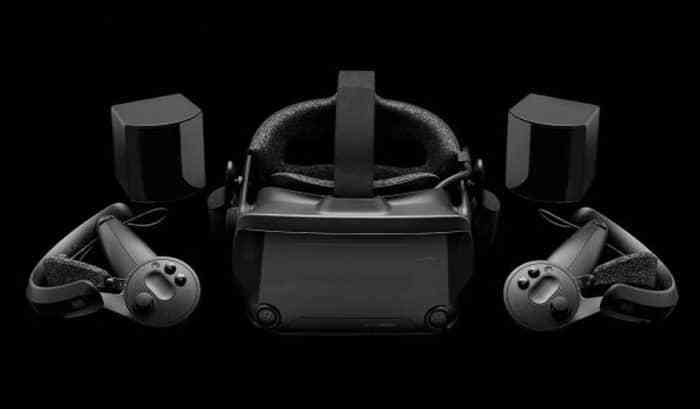 Well, it’s not like they’re all gone, only in Canada and the United States. There are a few bundles and all of them that include a Valve Index headset read “Back in Stock Soon” where it would normally say “Add to Cart”. The most expensive bundle is the VR Kit containing the headset, controllers, two base stations, and Half-Life: Alyx priced at $1,319 CAD. There is also a Headset + Controllers bundle, which is pretty self-explanatory and also comes with a copy of Half-Life: Alyx for $989 CAD. That bundle is for players with base stations. There are also bundles that have Half-Life: Alyx with either just the headset or just the controllers for $659 CAD and $369 CAD respectively. All of the above are currently sold out.

Apparently, the only component that is not sold out is the Base Station, which does not come with a game, headset, or controllers. But if you already have a VR device like the Vive, you are in luck. Half-Life: Alyx is compatible with Vive, Oculus Rift, and Windows Mixed Reality; not just the Valve Index. Half-Life: Alyx will be out in March, 2020.

Are you thinking about getting the Valve Index? Let us know in the comments below.