Bandai Namco recently announced through their Twitter page that the port of Dragon ball Xenoverse 2 would finally be making its way to Nintendo Switch consoles coming this Fall. For those who haven’t had the chance to check out this fantastic title, take a look at the launch trailer for the game from last year:

Dragon ball Xenoverse 2 on Nintendo Switch is currently set to offer ad-hoc play, motion controls, and two player combat on a single console with each player using a Joycon. Of course the real question with motion controls is – Will I be able to do the Kamehameha? That is the selling point for Dragon ball Xenoverse 2 on Switch. For those who were second guessing the graphical quality of the game running on the Switch, Bandai Namco has also tweeted out two screenshots of Xenoverse 2 in action: 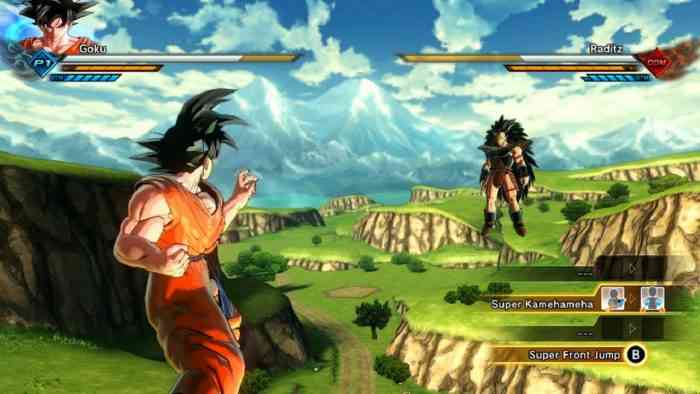 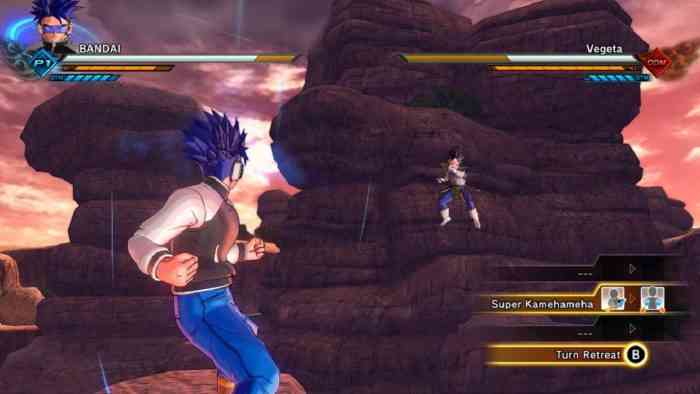 Dragon Ball Xenoverse 2 is a fighting/ RPG hybrid game that launched last October to mostly positive reviews. We here at COGconnected gave it a 65/100 citing fantastic visuals and satisfying combat, but weird music choices and menu overload. To see our full review, check it out here, and for more information on Dragon Ball Xenoverse 2 you can check out their official website.

Are you happy to take Dragon Ball on the go? What do you hope for out of the announced motion controls? Let us know on Facebook, Twitter, or the Comments section below.