Like a Brisk Kamehameha to the Face, It’s Xenoverse 2!

What do you picture when you think of the Dragon Ball franchise? Most likely it’s characters with ridiculous hair yelling and shooting beams from their hands. It’s absurd of course, but also carries a charm that has kept viewers enthralled for over 30 years. Despite the obvious links between the two formats, video game adaptations of the Dragon Ball series have almost always been underwhelming – typically failing to capture the tone that has served the anime so well. Dragon Ball Xenoverse 2 (DBX2) is the latest attempt, and although it has some promising aspects, it ultimately falls short.

The Dragon Ball games are well known for continuously treading familiar territory, but Xenoverse 2 does that a little too directly for my taste. After a mysterious hero teamed up with Time Patrol Trunks to save history two years ago, villains Towa and Mira have joined forces with some other bad dudes to wreak havoc across the space time continuum once again. As a fresh faced Time Patroller yourself, it’s up to you to set the timeline straight once more under the guidance of the mighty Kais. Yeah, it’s almost the same as the original Xenoverse, with plenty of missions that are for all intents and purposes identical.

Before you can get into the meat of things, there’s a massive tutorial sequence that leads you all over the shop, which left me thinking “can I play now?” for the better part of an hour. Thankfully, once you’ve buttoned through a few hundred tutorial screens without reading them, you can begin the story in earnest.

“It’s hokey and drawn out, but taps into nostalgia for the series admirably”

It’s hokey and drawn out, but taps into nostalgia for the series admirably, while keeping things a bit fresh thanks to the new baddies. Story beats tend to overstay their welcome though, as text based talking head sequences are rife with jokes that fall flat and unnecessary fluff before and after most missions. Thankfully, the cutscenes within missions are great, walking the line between traditional Japan-imation and modern video game style. 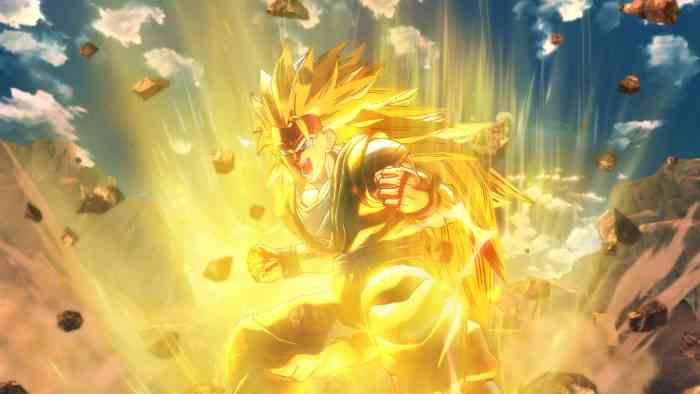 So who is your hero? Well, it’s basically whoever you want, with the game allowing you to create Humans, Saiyans, Namekians, Majins, and Frieza… people? Sure. Each have strengths and weaknesses, though the point based upgrade system makes it easy to spec your character however you like. Clothing makes a difference to your character build too, though almost all the items I ran across had just as many drawbacks as benefits, making seeking them out much less enticing. Instead, I just found the stupidest looking getup I could find for comedic purposes.

Surely the battles must be solid then, right? Well, sort of. Again, Xenoverse 2 is practically the same as the original, and combat doesn’t escape that. Although things feel weighty and fun, it quickly becomes repetitive when a single string of button presses is good enough to make it through almost any encounter. Parrying and counters aren’t really a thing outside of the classic teleport-behind-the-enemy-hahaha-you-fooooool move, so it’s down to constantly dashing into the fray and attempting to pull off the longest combo possible. Many times, it’s quite easy to pin the enemy in a stagger animation and completely drain their health before they can even attempt a single attack. That’s fun in some ways, but it becomes old news by the middle of the Frieza saga. 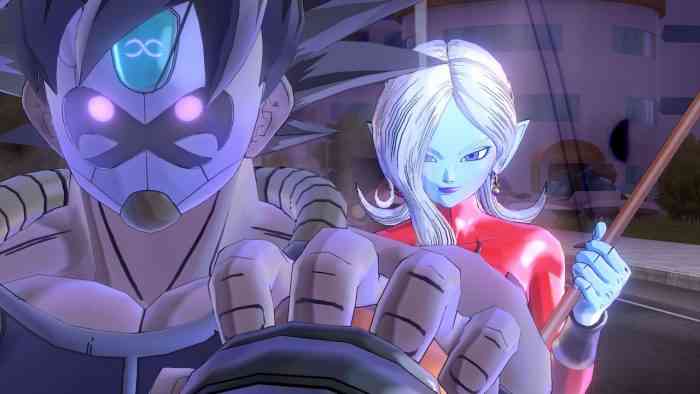 Outside of main story missions, the main hub world – Conton City – is huge. Sadly, it feels largely devoid of life. Sure, there are tons of NPCs all over the place, but most are quite generic and offer little to make the world feel alive. Also, there are literally 1 million identical robots with names that do little to remind me of their purposes strewn about – it’d be much easier to remember which hut is the item shop if the vendor had an insane hat on or something.

Conton City does include several side quest hubs where you can take on tasks like collecting Dragon Balls on Namek or being Hercule’s bodyguard. These can be a nice break from the main storyline but suffer from the same fatigue as the other missions. My favorite side activity in Xenoverse 2 is receiving training from some familiar faces like Piccolo and Krillin. Through training missions, you’ll gain the abilities of these famous heroes. Granted, you can make it through with the standard techniques, but it is undeniably cool to finish some super bad dude off with a Special Beam Cannon. 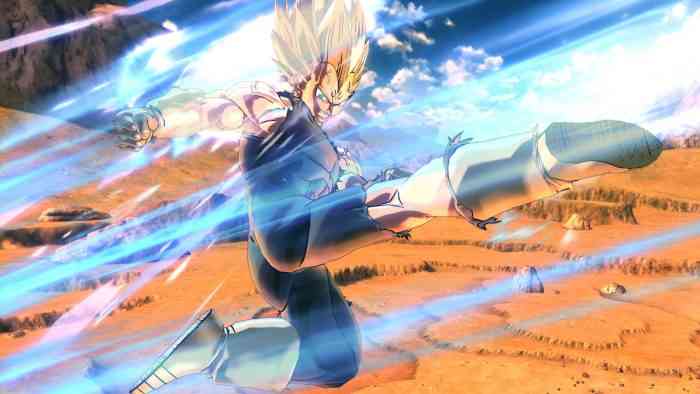 Technically, DBX2 looks fantastic. The cell shaded characters and environments really channel the anime, and the effects look mighty impressive. The sound effects are ripped right from the source material as well, so you’ll be sounding as cool as you look battling the forces of evil. It runs at 60 FPS on PS4 too – which is always nice – though some of the animations can look a little stiff at times. Special shout out to whoever decided to include the ‘Bingo Dances’ in the game’s emotes, which are easily the most entertaining thing in the whole game. Musically though… Yikes. Sometimes there are awesome shredding guitar tracks, followed suddenly by wholly detestable generic lounge music. It’s confused to say the least, and I shut the tunes down before long.

Like two ki blasts meeting and struggling to destroy one another, Dragon Ball Xenoverse 2 is a mixed bag of things. It captures the spirit of the anime with its frenetic combat and ridiculous overacting but stumbles mightily with an impenetrable tutorial and convoluted structure. Fans of Dragon Ball might find some value here, especially if they like brawlers, and super especially if they skipped the first Xenoverse game. Otherwise, there are a slew of better, more in depth, and more satisfying combo-based action games out there that I’d consider first. 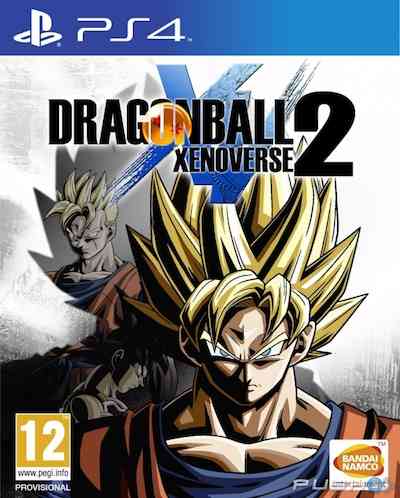