Dragon Ball FighterZ players have been anticipating the announcement of more DLC characters since the second season of characters finished.  Janemba, the character leaked by Nintendo UK has the power to alter reality and is easily capable of besting a super saiyan Goku with the help of a durable sword. Janemba, like many other DLC characters, is apparently supposed to be accompanied by a lobby avatar, a Z stamp and five alternate outfit colours likely available in the next FighterZ Pass or standalone. 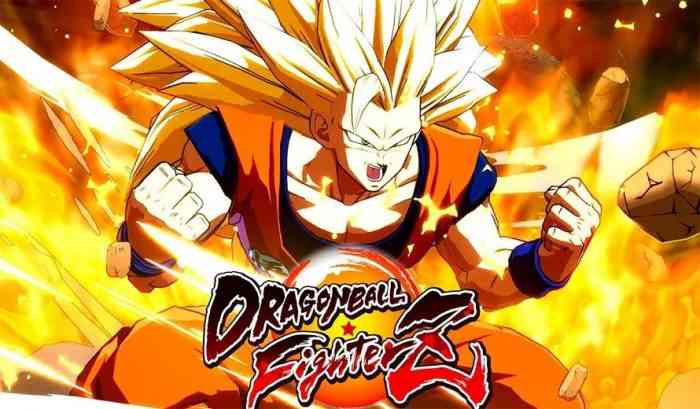 Though Nintendo UK were the first to leak this new DLC character for Dragon Ball FighterZ, they’ve since taken down the information. Fans of the Dragon Ball Television series are likely aware of the movie Dragon Ball Z: Fusion Reborn which released in 1995. In Fusion Reborn, Goku is challenged by a powerful enemy known as Janemba who is apparently the newest DLC character. In the Fusion Reborn movie, Goku was only able to defeat Janemba through fusing with Vegeta which leads many FighterZ fans to speculate how overpowered Janemba is going to be and what his move set is going to look like after discovering the Nintendo UK leak.

Janemba will surely be using his trusty sword to slice through the competition as the last DLC character or to kick off season three of FighterZ. This leak has led fans to speculate what other Dragon Ball characters are going to make it to the roster of over thirty well-balanced characters.

We like seeing obscure Dragon Ball characters coming to Dragon Ball FighterZ but what character do you want to see join the roster? Which group of three has led you to the most wins in the game? Let us know in the comments below!