According to Warface Studio Head and My.Games dev, Ivan Pabriarzhyn, the Xbox Scarlett will benefit drastically from the GDDR6 RAM. This will allow developers better CPU data transfer rates between the processor and the RAM. Previous consoles limited developers with data transfer rates but according to Pabriarzhyn, this will be a thing of the past in next-generation consoles. The PlayStation 5 has already been confirmed to launch in the Holiday 2020 release schedule and Xbox will likely match that release window. 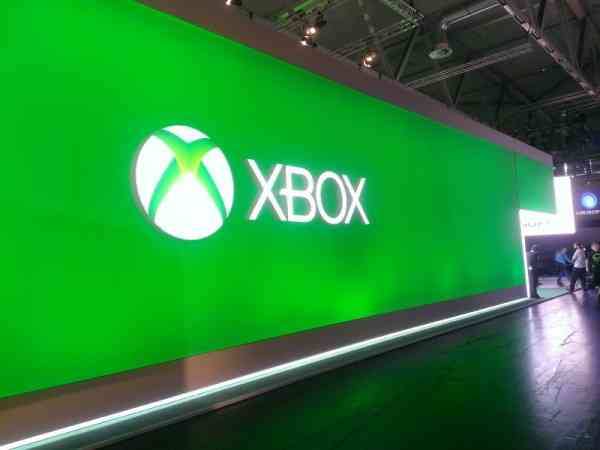 “Memory performance is one of the biggest bottlenecks when developing for a console,” said Ivan Pabiarzhyn. “GDDR6 offers a big leap in data transfer rates between the processor and RAM. This means that the CPU will spend less time waiting for access to data in RAM, which should have a beneficial effect on the frame rate. With GDDR6, developers can put more stuff on-screen without sacrificing stable frame rates, which is awesome.”

Though the bottleneck has been significantly reduced for developers working on Xbox Scarlett projects, it’s likely the launch lineup for the console won’t benefit from the leap in technology as much as games developed later in the console’s lifespan as developers will need time to fully optimize their engines for the change. The GDDR6 RAM allowing better transfer rates will translate to bigger set pieces, larger scale battles and more populated environments in our games just as a few examples. A big leap in developer tech is a giant leap for gamers, especially those with 4K TV’s.

Are you glad the Xbox Scarlett is using GDDR6 RAM or are you waiting for the official unveil to get your hopes up too high? How do you want to see developers utilize this technology? Let us know in the comments below!

Chorus Will Be Optimized for Xbox Series X and PS5