Microsoft Doesn’t Seem Too Worried About the PS5 Tech

The next console generation is set to be released next year, with both the PS5 and Project Scarlett vying to be the best. Given the huge success both the Xbox One and PS4 have seen since their release back in November 2013, it’s sometimes easy to forget that the PS4 has sold exponentially better than its competition. As such, many are wondering if Microsoft is worried about the PS5 and how it will compete with Project Scarlett. 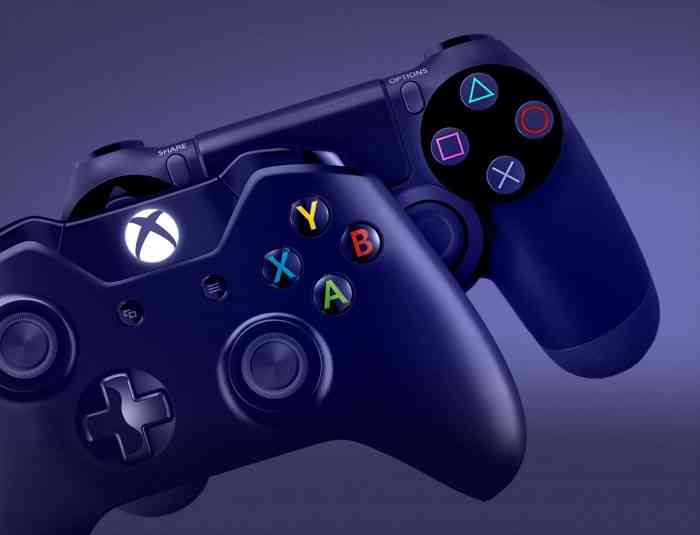 Although the PS5 hasn’t been officially revealed, the console is currently rumored to be unveiled at a PlayStation Meeting in February of next year and the tech they have shown so far has gotten a lot of attention. Of course, Microsoft has already officially announced Project Scarlett and recently, at XO19, revealed a bunch of new games that are set to come to the next generation. In a recent interview, following their huge XO19 conference Aaron Greenberg addressed the upcoming PS5. When asked by Kotaku if he’s worried about the competition he stated, “Not really. We’re more customer-obsessed than competitor-obsessed. I think Sony has built a great business, they have a very strong brand and a strong presence and we have a lot of admiration for what they’ve done.”

He continued, saying that he’s confident that they at Microsoft have built the world’s most powerful console ever and that they’ve got a lot going for them. “Equally, we feel proud of the fact that we’ve built the world’s most powerful console, I think we’ve grown now our internal studios so we have one of the largest if not the largest internal studio teams, and we’re gonna continue to innovate with things like Project xCloud. We’ll innovate with different varieties of games—you’re seeing us grow our partnerships with Japanese developers and Japanese creators with things like the Yakuza series, things like more Final Fantasy games on Xbox Game Pass, the entire Kingdom Hearts series on Xbox. These are all from us listening to fans and dedicating time to fulfill those projects.”

It’s good to see that Microsoft is so confident in Project Scarlett. It’ll be interesting to see if third and first-party titles, exclusive games, hardware and ultimately the price affect consumers decisions to buy either the PS5 or Scarlett over the other. So far which next generation console are you most interested in? Let us know your thoughts in the comments below and don’t forget to keep it locked for updates!