Some We Know and Some We Don’t

Yesterday, Ubisoft held an earnings call. While a good chunk of that call was focused on money and boring stuff, co-founder Yves Guillemot did say that there are certain games in development for PS5 and Xbox Scarlett. Both consoles from Sony and Microsoft are expected to launch in a little over a year from now, in the holiday season of 2020, so it makes sense that there are Ubisoft games looking be there right alongside them. Though they will be on both PS5 and Xbox Scarlett, you will be able to play them earlier if you want to. 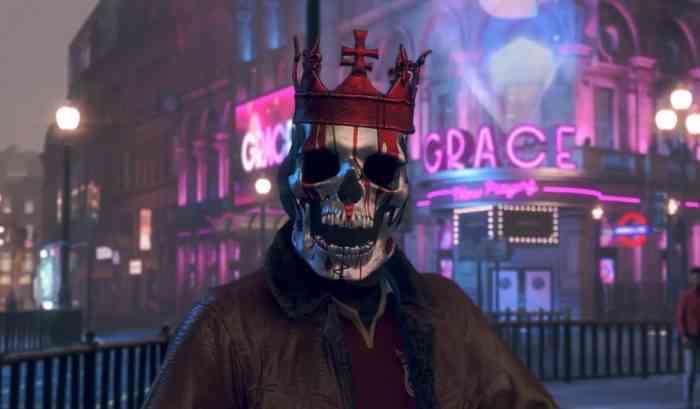 Guillemot said that these titles will be cross-generational, meaning that they will be on PS4/Xbox One and PS5/Xbox Scarlett. “The five titles, yes, they will be on this generation and the next generation, and they will take full advantage all the new features that are coming with the machines, which are actually going to be extremely interesting for players. You will be able to download new content a lot faster, players will experience better framerates there are lots of very good elements that will come with these new machines,” Guillemot said.

We know three of the games: Gods & Monsters, Rainbow Six: Quarantine, and Watch Dogs: Legion, which was recently delayed. The other two of the five have not yet been announced, but as Yves said, they will both be cross-generational games. Xbox Scarlett and PS5 will be out by the end of 2020.

What are you hoping these two mystery games will be? Let us know in the comments below.