Chorus Will Be Optimized for Xbox Series X and PS5

Chorus Unveiled During Inside Xbox, Optimized for Next-Gen

Core Technologies was among the plethora of developers showing off their next-gen titles as part of the Inside Xbox Series X games showcase this week. Core Technologies is working on a space combat title that focuses on a story of redemption and Johannes Kuhlmann recently gave more insight into developing for the Xbox Series X. Chorus is set to release for Xbox One, PS4, PC, PS5 and Xbox Series X sometime in 2021, with no specific release date in mind yet. 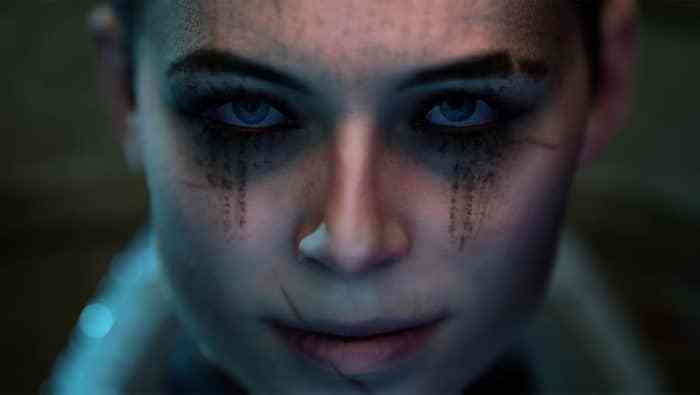 “it’s not exclusive to Xbox Series X, but it’s definitely one of the platforms we are now focusing on,” said Johannes Kuhlmann. “With being next generation, there’s lots of stuff to take advantage of. One example is, of course, that we have way more power available now. Looking at the CPU side of things, we are looking into having the world more alive, simulating more physics, having everything a bit more dynamic… one thing we are now working on with the help of Xbox Series X is procedural destruction, so actual objects are broken apart at runtime, exactly where you shoot them. And of course, that feels like you’re actually having an impact on the environment.”

“Chorus has a quite a few open world elements. You can freely roam around and explore different locations,” continued Johannes Kuhlmann. “We do load in stuff in the background. We do still have a few loading screens in place. I’m hoping with the SSD read speeds, we can either get rid of them or some of them completely, or we can at least minimize the time spent on loading screens… So while for us it’s not like changing the game completely, I feel it’s gonna improve how the game can be enjoyed and how much time the player at the end spends waiting until a new location can be explored. It’s gonna feel like you can roam more freely with faster loading times in this case.”

Are you more excited for the improved destructibility or reduced load times for Chorus on next-gen consoles? Let us know in the comments below!