Remedy Entertainment’s technical director, Mika Vehkala, recently gave insight into developing for the PS5, saying the SSD is only as good as a developer makes it. Apparently if games remain graphically consistent with this generation, load times will be almost instant. Vehkala clarified that developers might take shortcuts and not always optimize the data being loaded by the SSD, resulting in load times similar to today’s consoles. There’s no official release date for the PS5 but it will be releasing during the Holiday 2020 season and developers are already at work on a new generation of games. 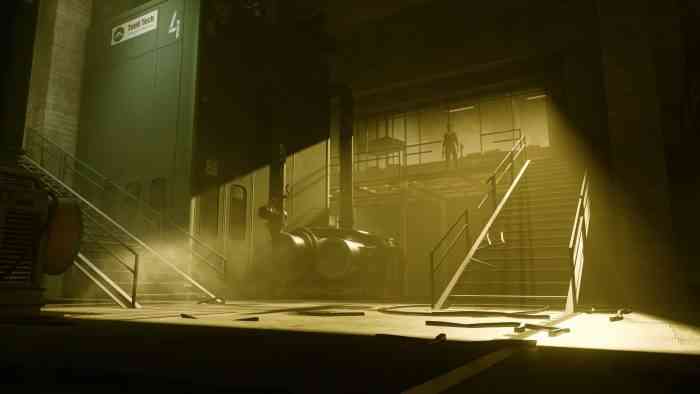 “If games would stay the same in terms of scope and visual quality it’d make loading times be almost unnoticeable and restarting a level could be almost instant (in PS5 games),” said Mika Vehkala. “However, since more data can be now used there can also be cases where production might be cheaper and faster when not optimizing content, which will lead into having to load much more data, leading back into a situation where you have about the same loading times as today.” We’re hoping that Sony is somehow able to discourage these shortcuts as load times should definitely become a thing of the past.

On the other hand, developers may utilize the data options to their full capabilities, cluttering and populating environments to the point where the SSD struggles to load a level in the same way the current generation consoles do. We can imagine there are cases where a jump in visual quality will be worth longer load times but it will be up to developers to make the experiences worth waiting the extra time for when other games on the PS5 will be loading almost instantly.

Are you hoping that most PS5 games utilize the SSD to load almost instantly or are you willing to wait for more populated environments? What do you hope to see from the next generation of consoles? Let us know in the comments below!